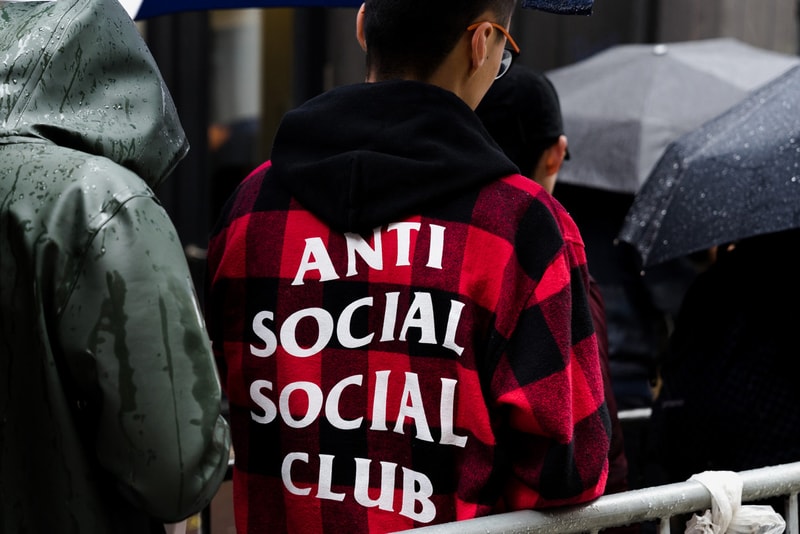 As reported by The Business of Fashion, the acquisition was confirmed earlier this morning for an undisclosed sum. Speaking to BOF, Marquee Brands Chief Executive Neil Fiske said, "Our plan is to let ASSC be ASSC – with no intent to change the brand DNA, values, or culture."

ASSC, which was founded in 2015 by Neek Lurk, found fame among the streetwear community at a time when Supreme was in its element, sitting alongside the UltraBOOST hype, a love for anything Kanye West touched, and Drake's "Hotline Bling" acting as the anthem of the year.

Despite its appeal -- bolstered by logo-adorned T-shirts and frequent collaborations with streetwear icons such as BAPE, Richardson, Cactus Plant Flea Market and RSVP Gallery -- ASSC fell short when it came to delivering on its collections, literally. Unheard-of delivery tactics -- or a lack thereof -- meant that those who bought ASSC had to wait months to get their order, at a time owing over 1,000 people their merchandise.

Today, despite the turbulence, ASSC maintains a level of prominence in the streetwear scene with its new "SICK & TIRED" collection and continuation of relevant collaborations.

Now, under Marquee Brands, we could see a triumphant return for ASSC, or perhaps its demise depending on the route the acquires take. For example, VF Corp has shown growth in Supreme with revenue figures continuing to grow year on year.

Stay tuned to HYPEBEAST for more information about the buy-out, and sound off below.