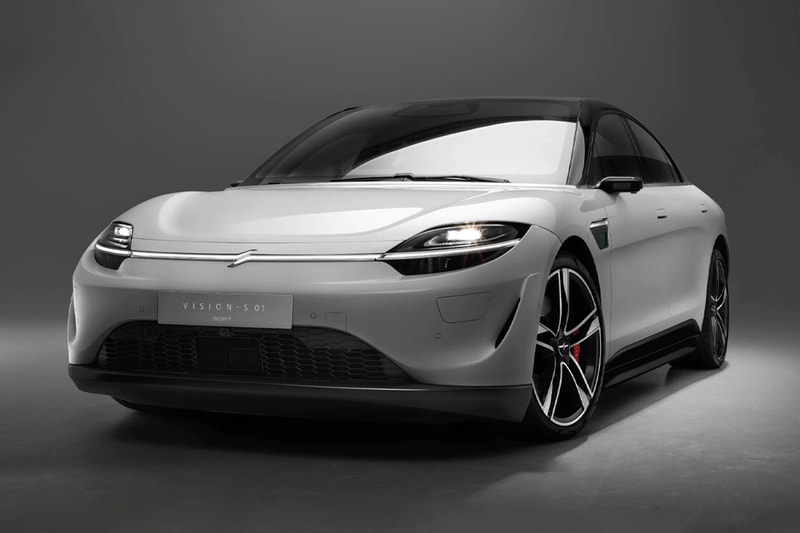 Back in March, Sony and Honda announced a new partnership to design and manufacture electric vehicles together, but it now seems that the two Japanese companies have decided to create a separate entity instead of using their own names. According to a statement from Sony's president and CEO Kenichiro Yoshida to Nikkei, the two corporations "shared the view that it is better to make the joint venture independent, in the long run, rather than putting it under Sony or Honda." The executive added that there's a "possibility" the two firms will sell a stake in the new entity or even have an IPO, but he "[hopes] to be able to talk a little about it at some point in the near future."

Plans to work together first surfaced three months ago when Sony announced its intention to "fill the world with emotion through the power of creativity and technology" that "centered around safety, entertainment and adaptability. The partnership also followed shortly after Honda announced plans last year to convert its entire lineup of cars to EVs by 2040, with $40 billion USD set aside to produce 30 new electric cars over the next decade.

In other automotive news, BMW has debuted the iX1 electric SUV.