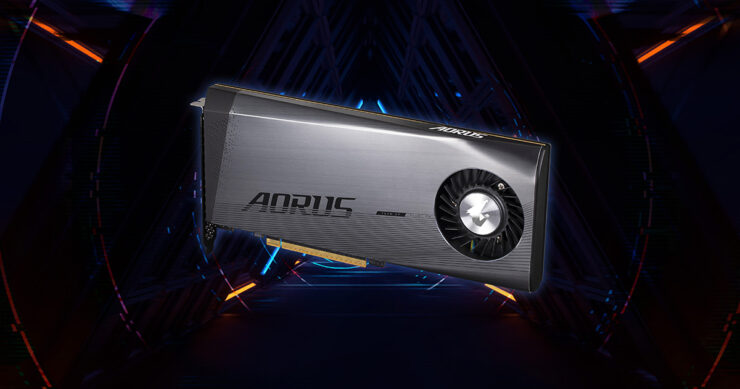 AORUS Gen5 AIC Adaptor supports PCIe 5.0 interface and is backward compatible with PCIe 4.0/3.0, releasing the peak performance of the platform regardless of its generation. The innovation of an autonomous PCIe 5.0 controller paired with a complete signal-stabilized controller guarantees that each SSD operates with existing PCIe 5.0 bandwidth to deliver stable and high-speed performance. Users can also improve system performance to the maximum 60 GB/s bandwidth by configuring RAID with other NVMe M.2 SSD.