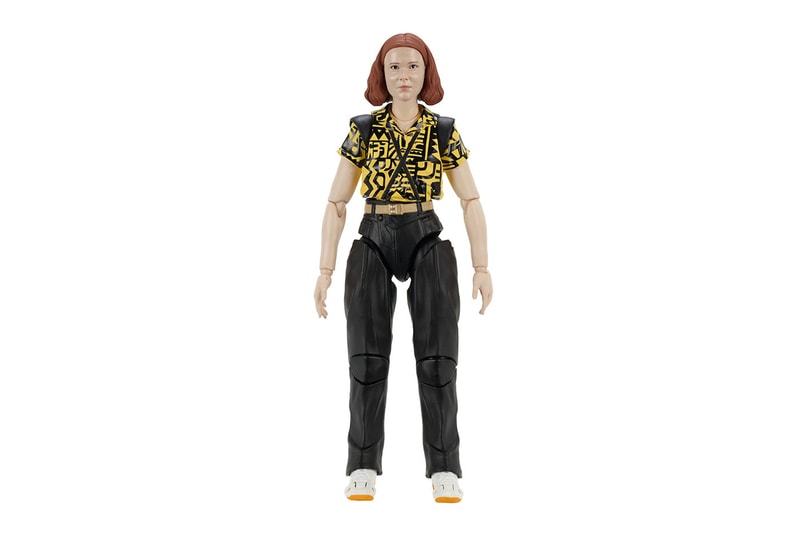 Bandai has unveiled a series of collectible figures celebrating the upcoming fourth season of Stranger Things.

Comprised of six figures, the collection features two six-inch models of Jim Hopper and Eleven from "The Void Series," with the former missing his moustache and hair from the first three seasons and the latter sporting her distinct yellow and black outfit from season three. Eleven also arrives as a regular four-inch figure alongside Dustin, both of whom are dressed in their iconic clothing from the first season. Two seven-inch vinyl figures of the Demogorgon and season two Demo-Dog round out Bandai's collection.

Stranger Things will return to Netflix for its fourth season on May 27, with its season split into two volumes. Each episode in volume one will clock in at about 75 minutes each, and will be followed by volume two on July 1.

Check out the Bandai Stranger Things figures on the Bandai webstore, priced at approximately $13 USD to $30 USD.

Elsewhere in design, the Green Goblin received a deluxe One:12 Collective action figure.