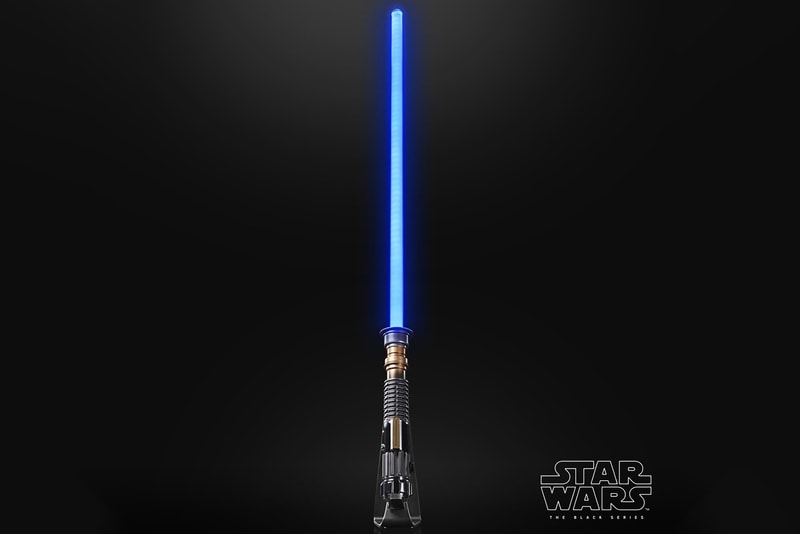 Each of the lightsabers features grip activation with light-up action and sound effects and has motion sensors for a realistic response when used for play combat. Riva's lightsaber can be taken apart for left and right blade use, and when combined, is a total of 198cm in length. Both versions' light blades can be removed so that the handle can be displayed on their dedicated pedestals.

Darth Vader's helmet features a jet-black, high-finish paint job where parts like the hood, mask, and collar can be removed and fitted using magnets. This 1:1-scale helmet can actually be worn where the wearer can make use of the installed SFX which replicates Darth Vader's breathing sounds.

In other toy news, Hot Toys unveils 1/6th Dead Strange from Doctor Strange in the Multiverse of Madness.