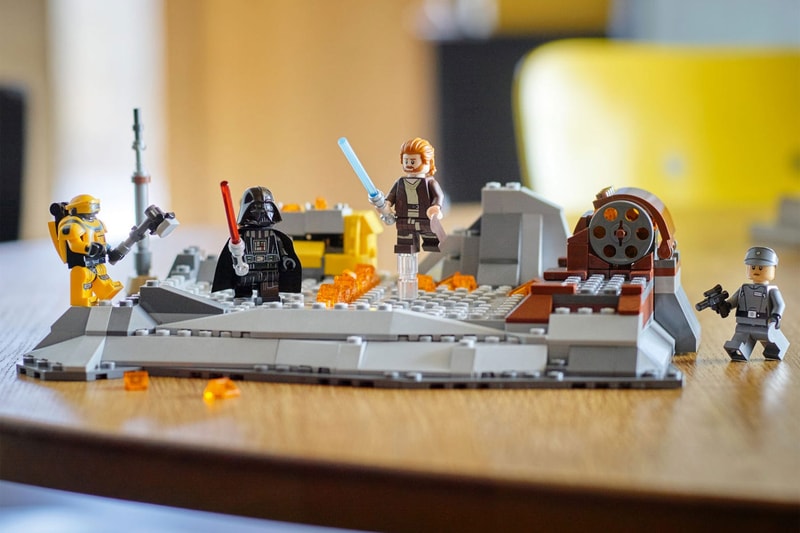 LEGO Star Wars is paying homage to the Disney+ series Obi-Wan Kenobi with a new model reenacting a scene from the third episode.

Obi-Wan Kenobi recently became Disney+'s most-watched premiere, breaking the previous record set by Loki. A report states that a second season is already in development over at the streamer and that “changes have been made to Star Wars: Obi-Wan Kenobi to explore some of the remaining story potential," but neither Lucasfilm nor Disney have confirmed the news as of writing. McGregor, however, has been open about reprising his role yet again despite Obi-Wan Kenobi being a one-off limited series. “And in a way, it does do what I wanted it to do in terms of bridging a story between III and IV and bringing me closer to Alec Guinness’ Obi-Wan in A New Hope. And so, for sure, that’s true," he shared.

The LEGO Star Wars Obi-Wan Kenobi vs. Darth Vader build is priced at approximately $50 USD, and is available for pre-order now on the LEGO webstore.