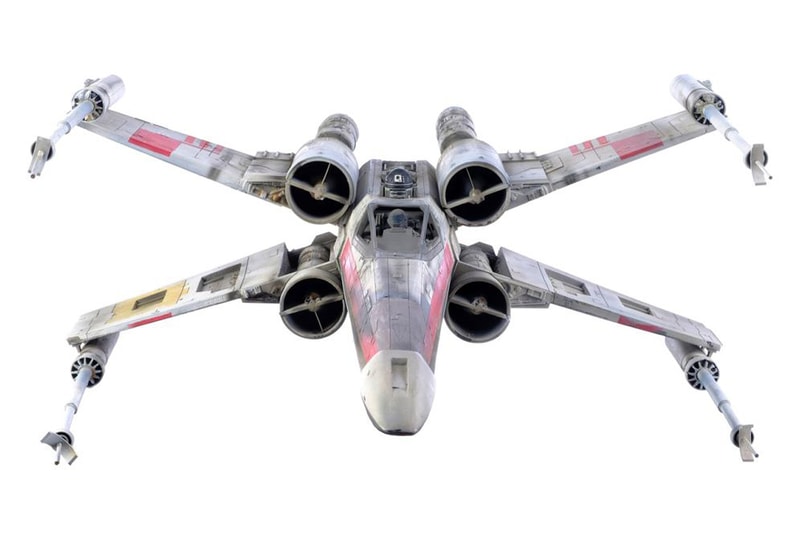 Along with being well-preserved over the decades, the X-wing model is reportedly extremely rare, as most models used in the film were destroyed by pyrotechnics. The fighters are featured in a battle scene at the Death Star towards the end of the movie.

The X-wing was put up for auction by Propstore on Tuesday, about a month after the death of its designer, Colin Cantwell, who passed away at the age of 90.

“The X-wing models were a concept directly from George Lucas, who was thinking about long-bodied dragsters with wings,” Propstore COO Brandon Alinger told Forbes. “They were entirely custom fabricated by a team of expert model makers from the film.”

“What makes this one so wonderful is that it is from the original Star Wars and is the only intact, fully-finished X-wing model from the film’s production that is known to exist today amongst private collectors,” he continued.

According to Alinger, the model can be matched up to behind-the-scenes footage from when the battle sequence was shot in 1976, complete with scratches and airbrush marks from the pyrotechnics.

In other design news, THE SKATEROOM took over HBX’s New York flagship with a limited edition pop-up installation.