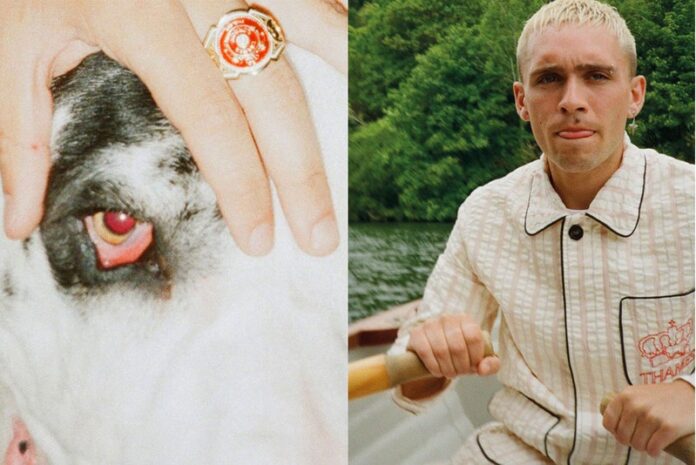 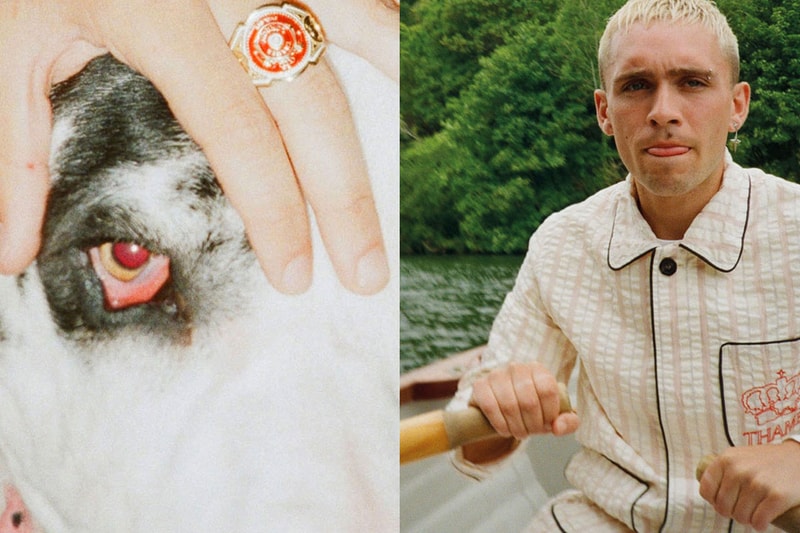 Blondey McCoy is one of London's best-known skateboarders. After being a part of the Palace Wayward Boys Choir that formed the backbone of U.K. skate brand Palace, McCoy has gone on to evolve as a modern-day workaholic. Much like his former skate colleague Lucien Clarke -- who recently joined the DC Shoes Skate Team -- McCoy has continued to juggle many passion projects that stretch across skating, art, publishing, and jewelry; all of which he fits in between running his brand, Thames London.

With this being said, the label has just presented its latest collection aptly dubbed "Children Revisited." The capsule looks into the essence of what it takes to be British by producing high-quality knitwear with contrasting patterns -- much like Paul Smith's sweater designs over the years -- along with ribbed pajama-esque co-ords and accessories, all of which featuring the brand logo that resembles the Queen's crown.

Collection highlights include the "Aviemore" polo that comes in a striking red hue. It's also complemented with accents of navy blue details across the chest that break up the boldness of the overall design. For the accessories, a gold ring is available that features a red face, with added gold detailing that depicts the Thames London logo.

You can have a closer look at the "Children Revisited" collection from Thames London above and it will be available from September 2 on the official Thames website.

In other fashion news, take a look at Acne Studios' distortion bag campaign.