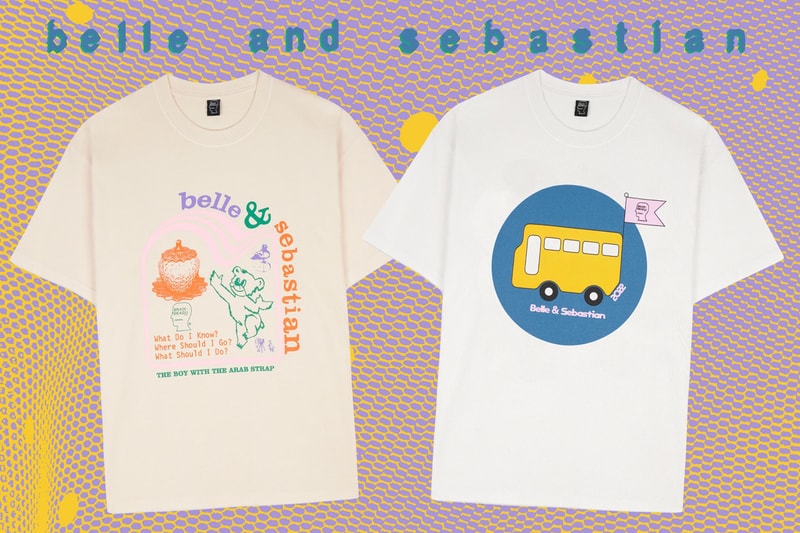 The first coincides with Belle and Sebastian's recent show at The Greek Theatre in Los Angeles. As implied within the title of the new album, Brain Dead sought to reinvent one of the band's classic tour tees from the 1990s.

Similarly, the LA-based label pays tribute to Belle and Sebastian's influential early album, The Boy with the Arab Strap. Releasing in both a standard and Tokyo-exclusive edition, the natural colored t-shirt is inspired by the Glasgow band's lighthearted lyrics and uplifting melodies. The back of the latter tee also prominently features a call-out to Brain Dead Studios Harajuku and will only be available in Japan.

Each tee in the latest capsule is now available to purchase for $54 USD online and at the brand's physical storefronts in LA, along with Dover Street Market Ginza.