Check Out the New YEEZY GAP ENGINEERED BY BALENCIAGA Campaign 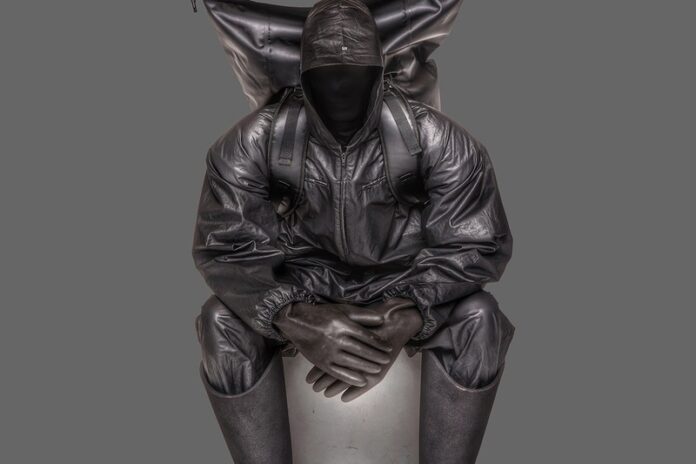 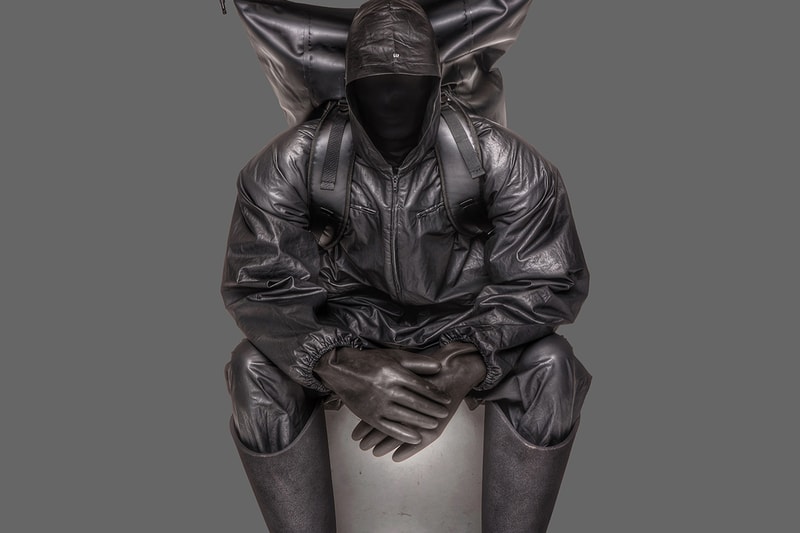 Amidst the attention around the YEEZY GAP ENGINEERED BY BALENCIAGA collection now available, Kanye West's YEEZY label has now delivered a new campaign for its ongoing partnership. Taking to Instagram, YEEZY offered a series of evocative images highlighting what is believed to be the next installment of the YEEZY GAP ENGINEERED BY BALENCIAGA collaboration.

The set of seven edited photos explores unique poses and distortion effects that play on the forms developed by the distinct silhouette outlook of garments. The subversive creative direction is from the mind of Betsy Johnson and photography is captured by Kristina Nagel, creatives that have both been linked to Demna Gvasalia's reign at Balenciaga.

Although nothing has been revealed about the upcoming styles featured, the wares express a cohesive sleek black tone with conforming and exaggerated fits, marked by subtle YEEZY GAP branding.

Take a look at the new YEEZY GAP ENGINEERED BY BALENCIAGA campaign.