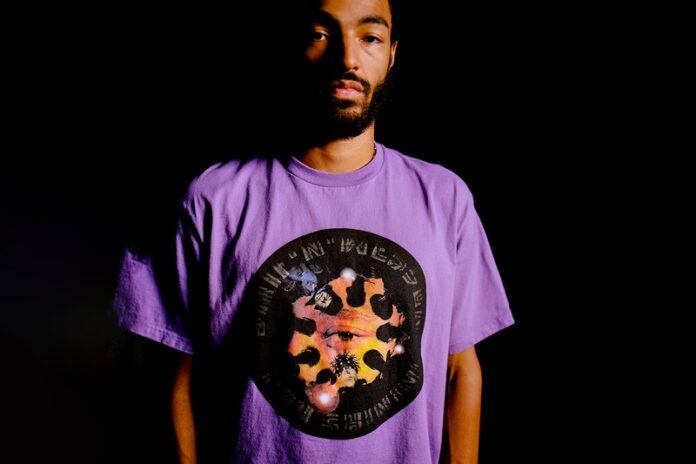 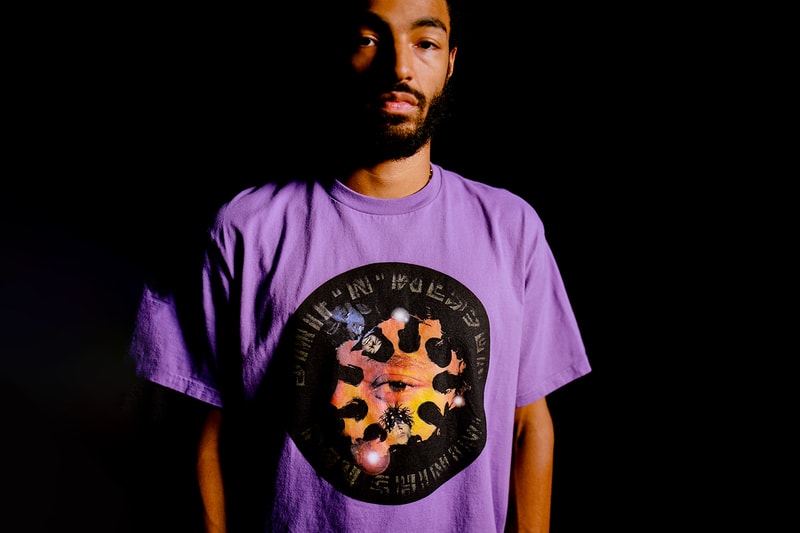 Following the release of its latest collaboration with The North Face, Supreme is returning to deliver a range with Duck Down Records for the season. Serving as the latest installment of its major collaboration series of the season, the upcoming special range celebrates the New York City-based independent hip-hop label founded by Drew "Dru-Ha" Friedman and Kenyatta "Buckshot" Blake back in 1995. A staple of East Coast hip-hop’s mid-90s resurgence, the label is heralded for its defiant independent ethos.

Starting off as a management company, Duck Down was behind developing of Buckshot’s group Black Moon and duo Smif-N-Wessun. The success of both Black Moon and Smif-N-Wessun’s seminal debut albums on Nervous Records, Enta da Stage and Dah Shinin’, Duck Down Records landed a distribution deal with Priority Records. Duck Down Records would go on to release Heltah Skeltah and O.G.C.’s debut albums Nocturnal and Da Storm, and push underground supergroup, Boot Camp Clik. Late Heltah Skeltah and Boot Camp Clik member Sean Price would also release four solo albums through Duck Down in the 2000s, to cement its place in the digital era of music.

For Fall 2022, Supreme has worked in close partnership with Duck Down Records on a concise collection. Marking the origins of the label, original artwork from Enta da Stage and Dah Shinin' is expressed in printed graphics and embroidery. The collection is comprised of hooded sweatshirt, two graphic T-shirts, and a beanie.