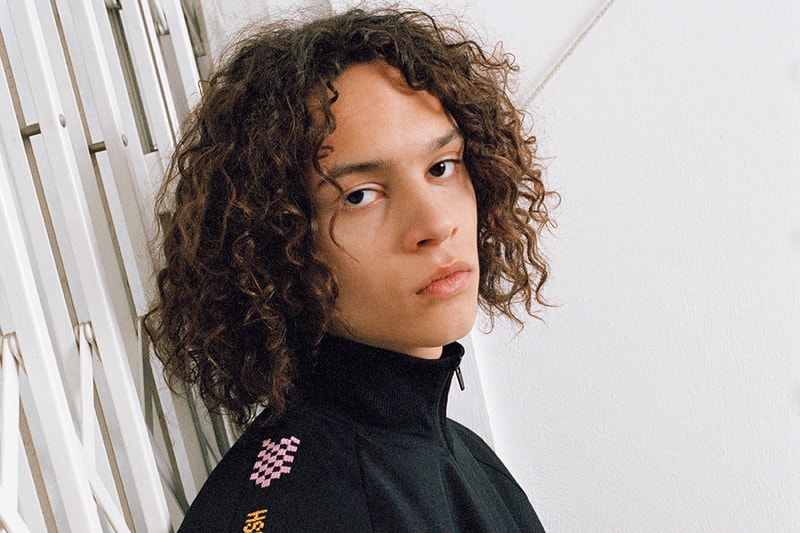 Following its takeover of the notorious 100 Club in London with Charles Jeffrey LOVERBOY, Wimbledon-founded label Fred Perry has just added its latest collaboration to its arsenal. Teaming up with Israeli-Palestinian owned brand ADISH, the duo has curated a collection that strives to shine a spotlight on the unique and skilled embroidery work in Palestine.

Founded in 2018, ADISH is best known for its pairing of contemporary silhouettes with traditional Palestinian craft techniques. ADISH has focused on supporting the craftswomen of Palestine, and this new Fred Perry link-up has combined the traditional ADISH embroidery with best-in-class craftsmanship from Fred Perry to deliver a unisex, five-piece collection of reworked Fred Perry silhouettes.

Included in the collection, Fred Perry's signature Twin Topped Polo Shirt is featured alongside a Taped Ringer T-shirt, Hooded Sweatshirt, Track Jacket and Track Pants. All of the styles feature traditional Tatreez motifs, which are century-old art forms passed down from mother to daughter as a symbol of female strength in the Middle East.

You can see the full Fred Perry x ADISH collection above and it is now available on the official Fred Perry website.