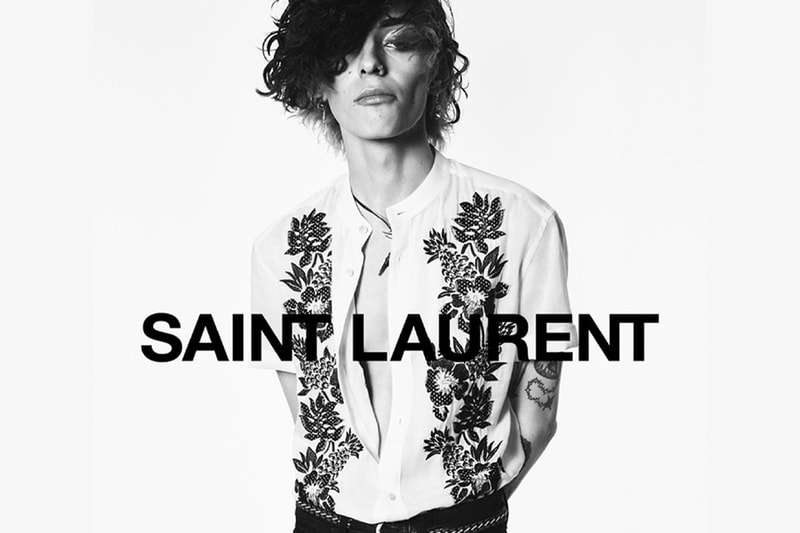 Since the 1960s, the city of Marrakech has had a long-standing relationship with the French luxury house. The founder of the brand maintained a home there since the '60s and has since drawn great inspiration from the Moroccan culture and local clothing styles. His love for the city has led to the development of the Yves Saint Laurent Museum which is located near the Majorelle Garden, which was originally purchased by the designer himself and his partner Pierre Bergé in order to save it from destruction.

Since announcing that Saint Laurent will no longer be following the Paris Fashion Week schedule, Vaccarello has made it his signature to have traveling destinations for his men's shows. Previously, he has presented in New York City, Malibu and last year, in Venice around the same time as the city's Architecture Biennale. Vaccarello has continued to stage his womenswear collections in Paris with the Eiffel Tower as his constant backdrop each season.

In other fashion news, Jekeun SS22 has showcased the visceral vibrancy of being a wallflower.