HomeFashionWatch the Official Trailer for 'The Witcher: Blood Origin'
FashionStyle 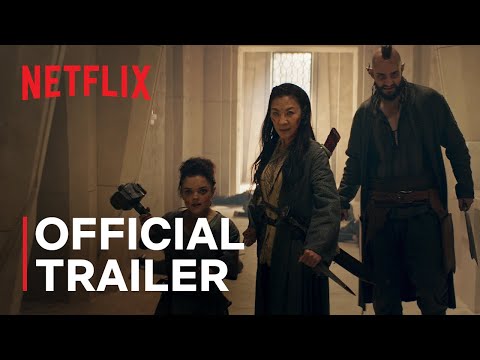 Netflix has officially released the trailer for The Witcher: Blood Origin, a prequel series that takes place 1,200 years before the age of the franchise's main protagonist Geralt of Rivia. The six-episode limited series is set in the elven Golden Era and tells the tale of the world's first Witcher as well as a paradigm-shifting event when the worlds of elves, men, and monsters all merge into one. While set in the past, fans can expect to see the unraveling of a more advanced, thriving society at its peak.

“I’ve always been fascinated with societies at their height right before they fall,” says showrunner Declan de Barra says. “This is a world where elves are not the underclass; they’re the overclass. In many ways, this [society] is way more advanced than the world of The Witcher.”

Below is a full synopsis of the series from Netflix.

"The Witcher: Blood Origin tells the story of seven strangers who join together to fight an unstoppable empire. Though they hail from warring clans, Éile and Fjall must learn to trust one another if they have any hope of leading this band of outcasts on their quest to topple the Continent’s oppressors. But, when gateways to other worlds are opened and a power-hungry sage unleashes a new weapon, the Seven realize they must create a monster in order to defeat one…"

The Witcher: Blood Origin will premiere on Netflix on December 25 while season 3 of The Witcher is set to release next summer. More details can be found on the Netflix Tudum website.

Elsewhere in entertainment, HBO's The Last of Us debuts thrilling official trailer