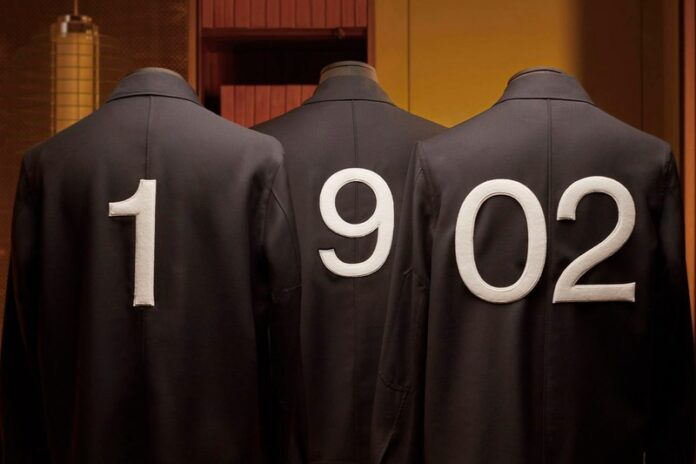 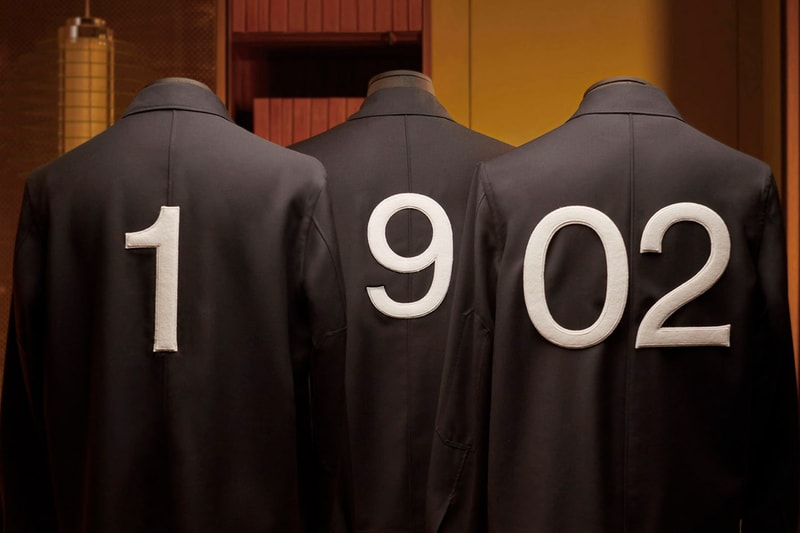 Zegna has been named Real Madrid's Official Luxury Travelwear Partner for the upcoming 2022/2023 season. Under the partnership, the club's football and basketball first squads will don the exclusive Zegna fits whenever the occasion calls for high-end leisurewear.

As both labels' histories begin in the early twentieth century (Real Madrid was founded in 1902, and Zegna opened its doors in 1910), the partnership marks a union between one of the world's most successful football clubs and the sartorial heritage of the Italian luxury menswear label. Zegna's new logo, which features a double-stripe graphic paying tribute to founder Ermenegildo Zegna's conscious-minded 232 road, will weave itself into the collaboration alongside Real Madrid's signature iconography.

"When you know where you are going, you can follow your own path," an official statement reads. "This is a mantra shared by both Zegna and Real Madrid – one that will also guide both organisations as they enter an exciting new chapter in their respective histories. Together, these roads will lead us to new frontiers and will allow us to serve as catalysts for change while championing a brighter future together."

Zegna's luxury wardrobe will be unveiled on September 30 in Madrid, during an event celebrating the partnership. Following the reveal, a series of made-to-measure items merging the brands' respective heritages will then be available in select Zegna boutiques across the globe.