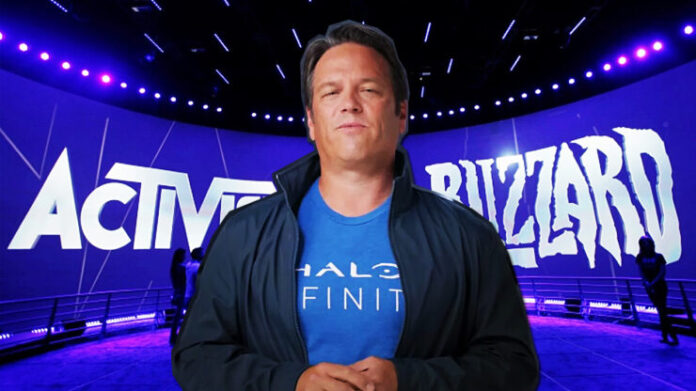 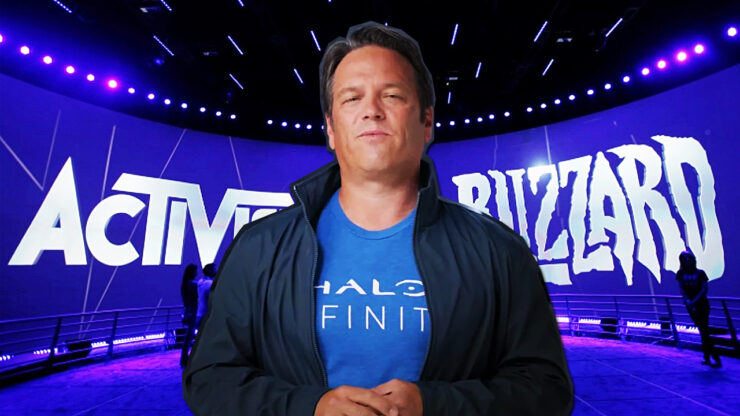 Last month we heard reports that Microsoft’s proposed acquisition of Activision Blizzard could potentially face a major roadblock in the form of an antitrust lawsuit from the US Federal Trade Commission, and now, that’s exactly what’s happened. The FTC is looking to block the proposed $69 billion Microsoft-Activision deal, alleging that it would “enable Microsoft to suppress competitors to its Xbox gaming consoles and its rapidly growing subscription content and cloud-gaming business.” In their press release, the FTC cites Microsoft’s treatment of Bethesda and its franchises, which have become Xbox exclusives, as one of the main reasons they’re moving to block the Activision deal. Here’s the FTC’s full rationale for bringing the antitrust suit…

“The Federal Trade Commission is seeking to block technology giant Microsoft Corp. from acquiring leading video game developer Activision Blizzard, Inc. and its blockbuster gaming franchises such as Call of Duty, alleging that the $69 billion deal, Microsoft’s largest ever and the largest ever in the video gaming industry, would enable Microsoft to suppress competitors to its Xbox gaming consoles and its rapidly growing subscription content and cloud-gaming business.

In a complaint issued today, the FTC pointed to Microsoft’s record of acquiring and using valuable gaming content to suppress competition from rival consoles, including its acquisition of ZeniMax, parent company of Bethesda Softworks (a well-known game developer). Microsoft decided to make several of Bethesda's titles including Starfield and Redfall Microsoft exclusives despite assurances it had given to European antitrust authorities that it had no incentive to withhold games from rival consoles.

Activision is one of only a very small number of top video game developers in the world that create and publish high-quality video games for multiple devices, including video game consoles, PCs, and mobile devices. It produces some of the most iconic and popular video game titles, including Call of Duty, World of Warcraft, Diablo, and Overwatch, and has a combined 154 million monthly active users around the world, according to the FTC’s complaint. Activision currently has a strategy of offering its games on many devices regardless of producer.

But that could change if the deal is allowed to proceed. With control over Activision’s blockbuster franchises, Microsoft would have both the means and motive to harm competition by manipulating Activision’s pricing, degrading Activision’s game quality or player experience on rival consoles and gaming services, changing the terms and timing of access to Activision’s content, or withholding content from competitors entirely, resulting in harm to consumers.”

While Microsoft has yet to officially respond to the FTC’s lawsuit, Activision Blizzard COO Lulu Cheng Meservey had the following to say.

This vote departs from precedent but the law hasn’t changed. Any claim the deal is anticompetitive ignores facts; the deal benefits gamers and the industry, especially given competition from abroad.

What do you think? Does the FTC have a case? Is the Activision Blizzard purchase cooked?