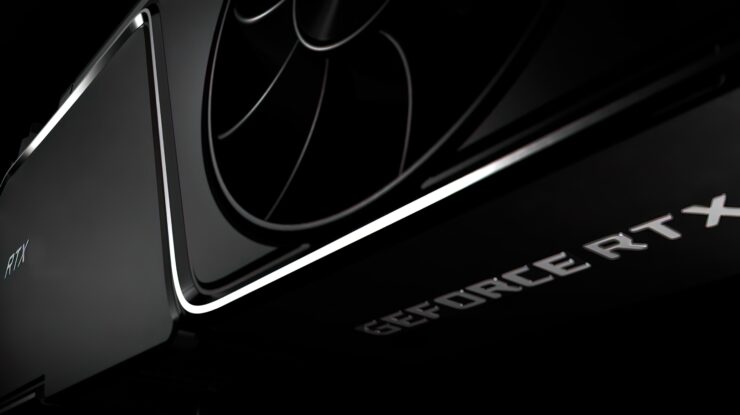 Pictures of the new ZOTAC NVIDIA GeForce RTX 3070 Ti 8G6X Apocalypse GOC show the PCB is almost identical design to the previous GA104 GPUs. The TDP is 320W with a base clock of 1575 MHz and a maximum boost clock of 1800 MHz. The GA104 variant has a listed TDP of 300W which means that the card has a 10W higher TDP than the GA104 variant and a 20W higher TDP than the reference model.

The memory bit width on the ZOTAC NVIDIA GeForce RTX 3070 Ti 8G6X Apocalypse GOC is 256-bit. The memory frequency is set to 19 Gbps which delivers 608 GB/s of bandwidth and is compatible with the PCIe 4.0 connector.

The ZOTAC NVIDIA GeForce RTX 3070 Ti 8G6X Apocalypse GOC offers three DisplayPort 1.4a slots and support for 4K 120 Hz HDR or 8K 60 Hz HDR and a variable refresh rate that is "specified in the HDMI 2.1 Specification." The new GPU does support HDCP, up to four displays, and an 8+8 power supply interface, and it recommends users utilize an 850W power supply for the new graphics card.

The all-black metal backplate showcases a rendition of the company's mascot, the MEK Robot, in a white outline with the company name and model type. The middle of the three fans shows the company's spiral design that has been used on previous models and shares a silver and black aesthetic.

There is no word yet as to pricing or if there will be a global launch. The card is currently available in the Chinese GPU marketplace, which is not surprising. Most cards from NVIDIA that are refreshes of current designs primarily sell better overseas than in NA markets.