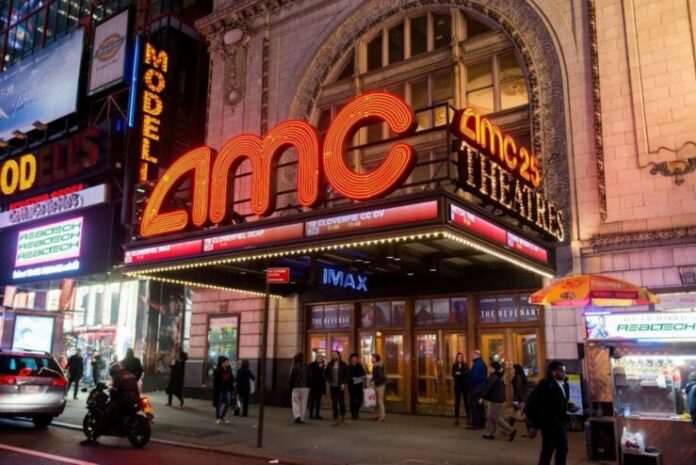 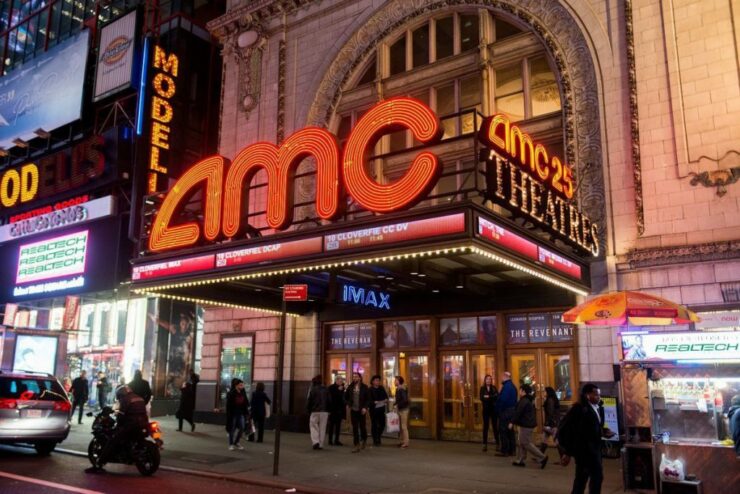 As the first half of 2022 comes to an end, short sellers betting against AMC Entertainment Holdings Inc posted heavy losses. AMC, and video game retailer GameStop came into the spotlight early last year when retail investors joined forces through social media platforms and collectively purchased the pair's shares, which resulted in their share prices touching all time record high levels. As a result, institutional investors that had bet against the companies lost billions of dollars since they had to buy back their shares at higher prices.

This tussle between the two sides of the investment world has continued this year, and fresh data from S3 Partners, LLC shows that between January and July 2022, AMC short sellers lost more than $1 billion in mark to market losses.

S3's data shows that so far in 2022, investors that have bet against AMC's shares have lost $1.14 billion in 2022, as the company's share price surged significantly at the start of the year's second quarter. In the current stock market, short sellers making losses would be a rare occurrence since major U.S. indexes have close to one third of their value in the wake of the Russian invasion of Ukraine and fears of a recession due to high energy prices.

Additionally, after the stronger price appreciation in March, the short interest, or the number of shares that have been sold short continues to remain low. AMC's shares saw their largest rise of this year in March when the share price jumped from $20.24 on Friday, March 25th to $29.44 on Tuesday, March 29th, marking a 45% gain. This gain was even larger when March 14th's  $13.56 closing price is taken into account, with the share price more than doubling during this time period.

During this same time period, the short interest shares dropped from close to 100 million to below 80 million. Since then, they have grown again and the latest data shows the figure hovering around 90 million. This is not surprising as the share price is yet to recover the losses that it has taken since the start of May.

However, 2022's losses are still less than what the short sellers had bled last year. As the year came to an end, these losses stood at $2.87 billion, which itself came after they had recovered a little more than $1.6 billion in losses by December 2021. Cumulatively, by the end of June 2022, the AMC bears had lost $4.5 billion.

Since the start of this month, it appears as if more losses for the short sellers will be in play. AMC's share price has risen by more than 8% over the past week, and the shares are up by another 1.7% as the market heads towards an open. This rise comes as the company announced earlier this week that it had achieved its busiest weekend of the year, fuelled y viewers flocking to watch the latest addition to the Thor franchise. Yet, Wall Street is wary of the company's future, with Citi's $5 price target reflecting its belief that a slowdown in economic activity will hurt luxury and recreational spending.