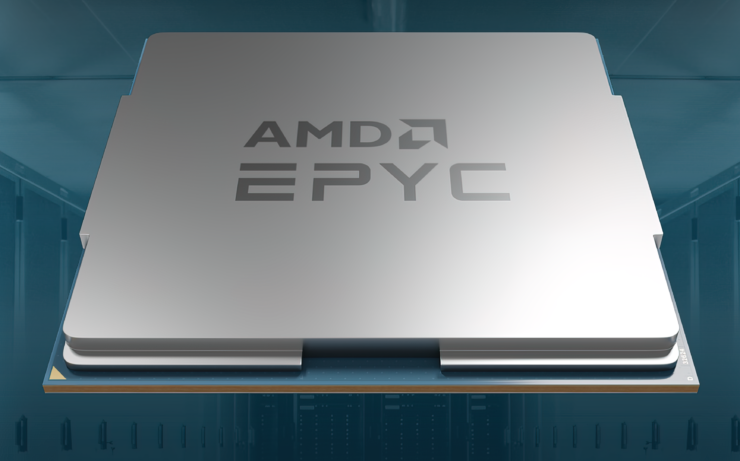 A recent study by Cockroach Labs shows that AMD EPYC CPUs are the most widely used among AWS, Microsoft Azure, and Google Cloud platforms in terms of highly efficient performance versus Intel's Xeon chips.

AMD EPYC Milan and Rome, the multi-core x86 and x64 microprocessors, blew away the competing Cascade Lake and Ice Lake Xeon CPUs from Intel between the three cloud platforms in various tests on performance conducted by database company CockroachDB.

First, in the CoreMark version 1.0 benchmark test, which allows for both processing on an individual vCPU or multiple vCPUs, CockroachDB proved that AMD Milan CPUs outperformed Intel in many instances. The results also showed that AMD Milan, at its lowest performance, equaled Intel's current Ice Lake CPUs in both OLTP and CPU benchmark tests.

Regarding weighty instances, the GCP's t2d model, or Tau, which uses third-gen AMD EPYC CPUs, would be ahead of Intel's n2-standard examples, which utilize Ice Lake Xeon CPUs.

AWS's large M6i instance, which also uses Ice Lake processors, finished third, and other AWS instances rounded out the top ten. Two of the Azure AMD instance types had individual runs that could have broken into the top ten, but when looking at median runs they were less performant than either AWS or GCP's offerings. 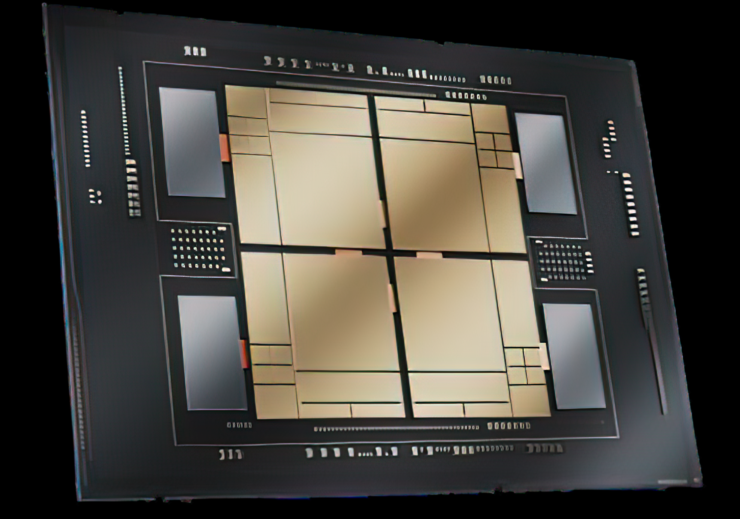 CockroachDB reported all three cloud providers in the research to have slightly identical pricing.

When it comes to price (and performance) all three clouds were in a statistical dead heat. Even instance and storage combinations that are a bit more expensive are potentially very competitive depending on the requirements of a specific workload.

Also, CockroachDB notes that transfer and storage costs have a higher level of importance than the operational costs of any of the cloud providers. The hidden fees many cloud server companies offer can directly affect the resiliency of secure applications.

If there is one point to take away from this year's report, especially if I were a CIO or CTO building a globally distributed application concerned about cost when picking a cloud provider. I would focus on the network transfer cost. Our findings really shine a light on each cloud's total cost to operate.

Furthermore, Intel Xeon CPUs have been having a hard time keeping up with their release schedule with the more recent Sapphire Rapids 4th Gen Xeon family delayed from a 2020 launch to the 2nd quarter of 2023 while AMD will have their 128 core EPYC Bergamo lineup ready for launch around the same time.