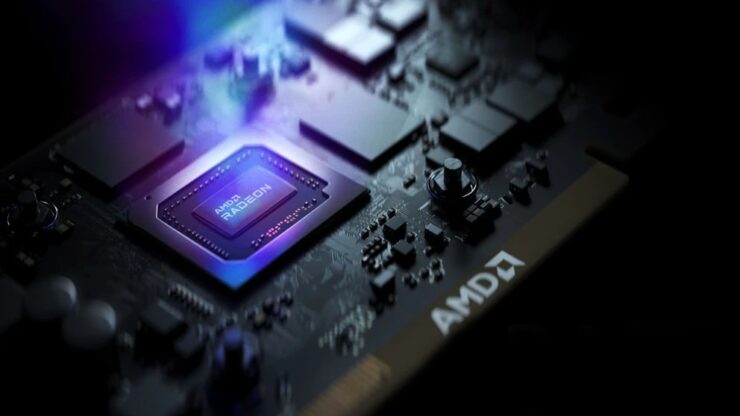 Michael Larabel of Phoronix reported that AMD might be readying another low-end RDNA 2 'Navi 24' graphics card, the Radeon RX 6300. AMD updated the Linux 5.19 kernel with new AMDGPU pulls submitted by the company that features a brand-new Beige Goby SKU, known as device ID 0x7424. The unique ID has never appeared before on the market, so Readers could conclude that the SKU is a new AMD product.

AMD Might Be Cooking Up Another Low-End RDNA 2 Graphics Card, The Navi 24 Powered Radeon RX 6300 to compete with Intel's integrated graphics

The product is under the Beige Goby GPU codename because the device ID matches the same numerical layout as similar GPUs under the same moniker. The product line is a cost-friendly, low-level Navi 24 GPU identical to AMD's RX 6400 and RX 6500 XT. There is some speculation that the new SKU could be a refresh of the two mentioned graphics cards from the company, placing the performance just under the RX 6400 series. This new GPU would also be AMD's third Navi 24-based discrete graphics card.

There are no listed specifications for the new Radeon RX 6000 graphics card with Navi 24 GPU. However, AMD has manufactured a mobile version, the RX 6300M, which is speculated to coincide with the unreleased graphics card. AMD's RX 6300M is currently the lowest RX 6000 series GPU similar to the Radeon 680M, the company's integrated GPU for laptops. 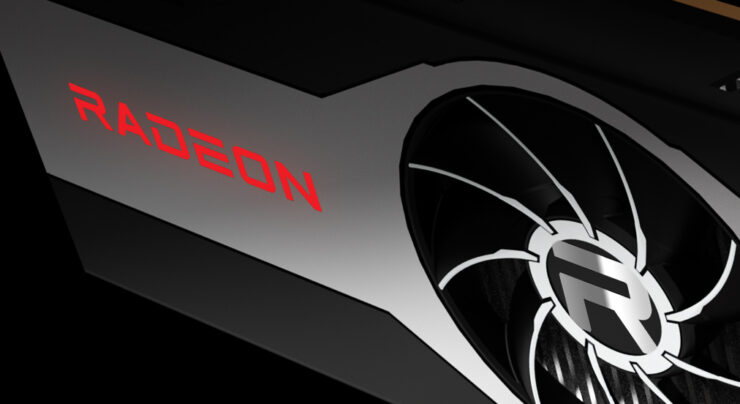 The AMD RX 6300M offers a core count of 768, similar to the RX 6400. The significant difference lies in clock speed and infinity cache size compared to the card's memory bandwidth. The RX 6300M produces a game clock that tops at 1512 MHz and is incapable of being overclocked. The memory bandwidth can reach 64 GB/s, offering a capacity of 2 GB, and the infinity cache size is 8MB, which is incredibly low by today's standards.

The speculation about the desktop version of the 6300M GPU is that the graphics card would share many of the same aspects and would be the slowest desktop graphics card to come from the RDNA 2 architecture.

If AMD limits the power consumption to less than 30 W, the graphics card would be able to act as a hardware acceleration device or act as a low-cost option to add multiple monitors to smaller desktop rigs. The performance would be low but would be a suitable option for cost-saving builds.