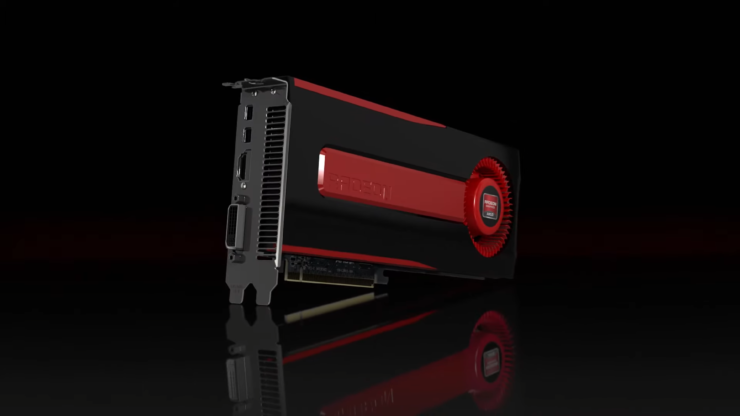 The AMD Radeon HD 7970 launched all the way back in December of 2011. It was based on the then brand new GCN architecture which would continue to be featured in various products from the red team until finally being replaced by the new Polaris & Vega cores.

Although AMD had discontinued its driver support for the entire GCN family starting with the Radeon HD 7000 series last year, the company has silently released a new driver for its flagship HD 7000 cards, the Radeon HD 7970.

Windows Legacy Drivers
The latest available drivers appear below. This product has been moved to a legacy support model and no additional driver releases are planned. Known issues of the drivers include:

The new driver, Adrenalin 22.6.1, is a WHQL release and the AMD Radeon HD 7970 only receives the Windows 10 64-bit flavor of the release. There are no release notes but the driver itself was released a few days ago for the current Radeon graphics products and aims to fix Windows 7-related installation issues. However, there's no new Windows 7 driver listed for the Radeon HD 7970. So it seems like there might be some hidden GPU improvements or fixes within the new Adrenalin software. 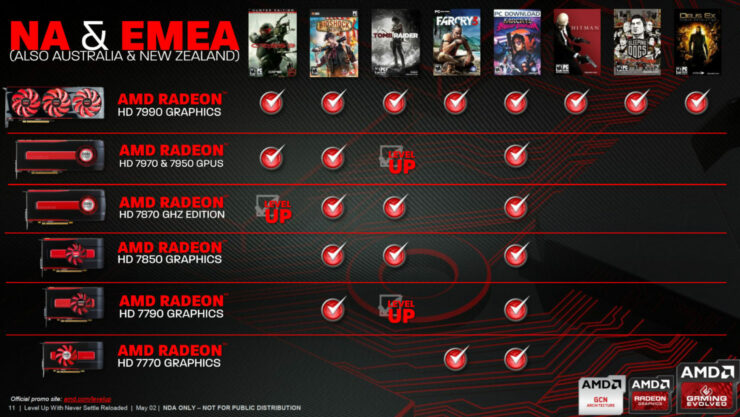 If you still happen to be using the AMD Radeon HD 7970 graphics card, you can find the latest graphics driver in the link below:

The AMD HD 7970 was the first official graphics card to be DirectX 12 compliant and did end up getting performance improvements way after its launch which has since been touted as AMD's 'Fine Wine'. Now more than a decade later, AMD has its flagship, the Radeon RX 6950 XT, which is almost 7 times faster and we are soon going to get a new generation in the form of RDNA 3-powered 'Radeon RX 7000' series.