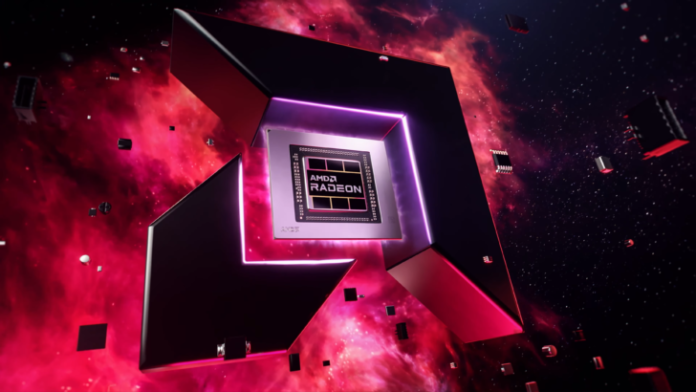 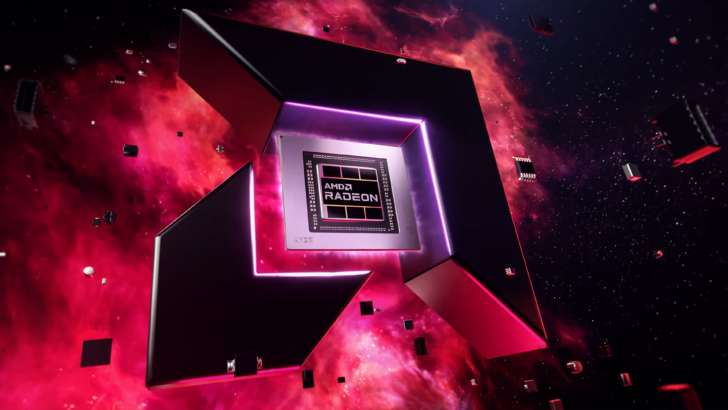 In an interview with PCWorld, AMD's Frank Azor has once again given some detailed information on their flagship RDNA 3 graphics card, the Radeon RX 7900 XTX, & their brand new FSR 3 technology.

When AMD unveiled its Radeon RX 7900 series graphics cards including the Radeon RX 7900 XTX & RX 7900 XT, the company refrained from showcasing any performance comparison against the RTX 40 series graphics cards from their competitors. In fact, AMD refrained from showcasing any kind of performance comparisons with NVIDIA's graphics cards, including the older RTX 30 series cards. The only comparisons that were made were against their older RX 6000 series cards such as the RX 6900 XT and RX 6950 XT.

— Frank Azor to PCWorld via Videocardz

Now, Frank Azor, AMD's Chief Architect of Gaming Solutions and Marketing, has revealed that the reason why the red team didn't make any comparisons with the RTX 4090 (the only NVIDIA RTX 40 series cards available at the moment) was due to the fact that their flagship, the RX 7900 XTX is not designed to compete against it at all.

We can already see that if NVIDIA retained its RTX 4080 12 GB model, it would've faced some brutal competition versus the RX 7900 XT so it was a perfect decision to cancel it once and for all. Now it remains to be seen how NVIDIA will compete in the sub-$1000 US price range because currently, the company has nothing that is officially revealed in this segment and AMD having two cards in this range will obviously give them the price advantage for several months unless NVIDIA plans to launch something in this range too which doesn't seem to be the case so far.

[AMD FSR3] is not a reaction or a quick thing [to DLSS3], it is absolutely something we have been working on for a while. Why is it taking a little bit longer for it come out, that you’d probably hoped for? The key thing to remember about FSR is the FSR philosophy and FSR until now did not just work on RDNA2 or RDNA1 they work on other generations of AMD graphics cards. They also work on competitors graphics cards. It is exponentioally harder than if we just made it work on RDNA3. […] We really do want to work on more than just RDNA3.

— Frank Azor to PCWorld via Videocardz

That's not all that Frank had to talk about. He also had something to say regarding the FSR 3 tech which is definitely interesting and gives us a hint that the red team might not keep it limited to its RDNA 3 lineup, unlike NVIDIA who made DLSS 3 proprietary for its RTX 40 series GPUs. Frank says that FSR 3 is not a reaction to DLSS 3 and the work has been going on for a while. AMD made a very similar statement regarding FSR when it compared that against the first generation of DLSS but we have to give props to NVIDIA for really pushing the PC graphics market into the era of ray tracing & upsampling techniques.

AMD has offered a far more open approach and so has Intel with its XeSS software. Now AMD is saying that they do want to work on more than just RDNA 3 GPUs but it will take time and that is (or might be) why the technology will debut sometime in 2023. We can expect more information from AMD in the coming weeks prior to the launch so stay tuned.