AMD RDNA 3 GPUs Get SubVP Feature In AMDGPU For Linux 5.20 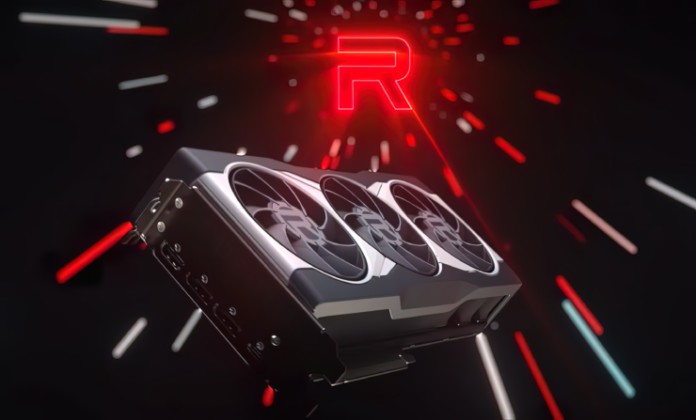 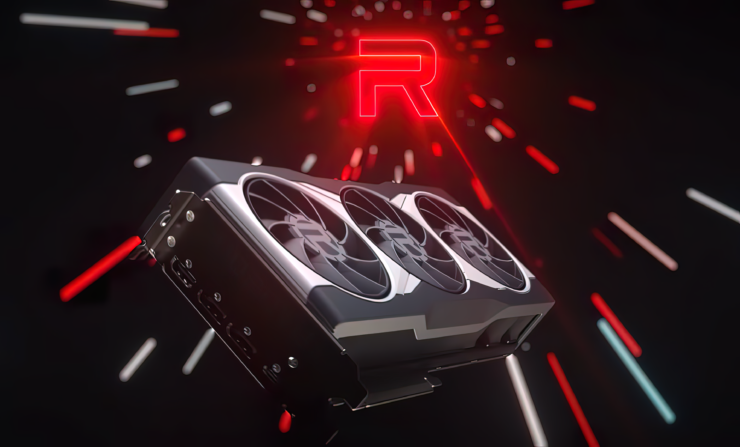 AMD is reported to publish the last feature updates planned for the AMDGPU and AMDKFD drivers to the DRM-Next for Linux 5.20 to prepare for RDNA 3's release. The merge window will open later this month, so companies such as AMD and the recently reported Intel additions are being finalized to prepare new generations of graphics for the two tech giants.

Recently, AMD was reported to continue their work on preparing the next-gen RDNA 3 architecture and AMD's CDNA-based accelerators, also known as AMD Instinct, for when the company begins launching the newest computer components later this year. Michael Larabel of Phoronix reports that the AMD enablement for their new hardware is being accomplished "on a block-by-block basis." The current state of development is not as evident as predecessor patches for the Linux driver when the company had a habit of using "colorful fishy codenames."

AMD has not reported whether they are complete with updates to the Linux 5.20 kernel support, but it is anticipated that they are very close to completion since the AMD Radeon RX 7000 GPUs are set to debut in the coming months. However, suppose AMD is not set with their RDNA 3 updates with the Linux 5.20 integration once the product launches. In that case, open-source users will have to depend on third-party solutions until the company can fully finalize the in-process integrations.

Today, the last DRM-Next feature pulls show more AMDGPU Linux driver integration just before AMD can add the previous codes and fixes to the Linux 5.20 kernel. The updates added to the kernel by AMD were:

Larabel states that the "soft-reset handling support for GFX11" is crucial to ensure any stalling or problems with the current patches.

"SubVP" is a new Display Core (DC) component, allowing Sub Viewport functionality. The element is a new DCN 3.2 hardware feature, but it is unknown what the full ability of the SubVP functionality will entail. The latest pull from AMD adds "DC SubVP support."

Readers and open-source users interested in reading more about the current AMDGPU and AMDKFD alterations prepared for Linux 5.20 can check out the pull request on the official Kernel page.

The post AMD RDNA 3 GPUs Get SubVP Feature In AMDGPU For Linux 5.20 by Jason R. Wilson appeared first on Wccftech.