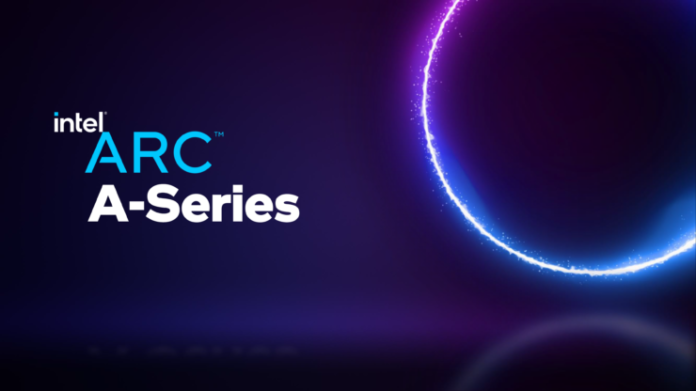 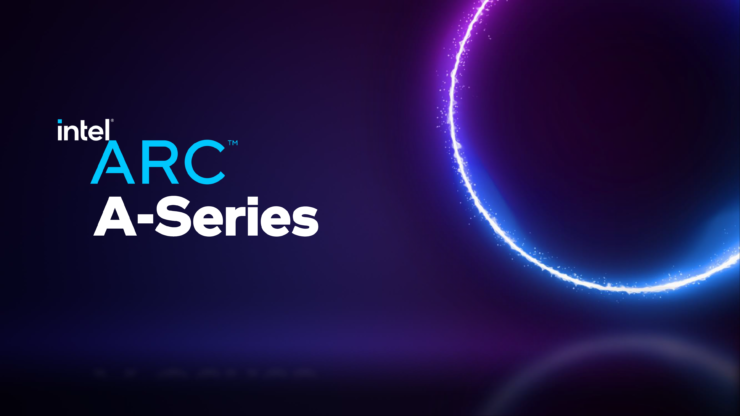 The DRM, Direct Rendering Manager, KMS, or Kernel Mode-Setting driver updates have recently been submitted for the upcoming Linux 6.1 merge window. Intel is seeing more enablement work for Meteor Lake and the Intel i915 driver. Meteor Lake is the next in line after the upcoming Raptor Lake series processors.

The 14th Gen Core processors will showcase integrated graphics that have a basis from the company's DG2 and Alchemist microarchitecture. While there has been plenty of continued enablement for Meteor Lake, it will slow down as we come closer to the series' release in the second half of next year. Additionally, the current pull request offers enhanced GPU firmware handling for the company to assist with its existing graphics architecture.

In recent tests by Michael Larabel of the website Phoronix, the DRM-Next tree was found to have negligible performance differences compared to the current Linux 6.0 state with Intel's Arc A770 and A750 graphics cards.

AMD included gang submit support for improving the AMD RADV Vulkan mesh shader support and different GPU IP blocks for the company's soon-to-be-released graphics cards and APUs. Also, new "mode2" reset support was added to the RDNA 2 architecture and other minor enhancements. RDNA 3 is still being worked on, but the focus is on RDNA 2 support. The following month will reveal if the next-gen AMD Radeon graphics cards can function on the newest upstream open-source driver.

NVIDIA's Nouveau driver has not seen any modifications in the recent pull. The company did release a few updates to the panel driver, numerous MSM DRM driver updates that focus on the Qualcomm Adreno 600 series GPU recovery, improved resolution handling for the ASpeed AST DRM driver, MT8195 DP support located in the driver for Mediatek, RK3568 support found in the Rockchip DRM driver and additional improvements to smaller display and graphics drivers.

Users interested in the newest updates can read the current changes on the pull request showcasing the latest DRM feature changes with Linux 6.1.