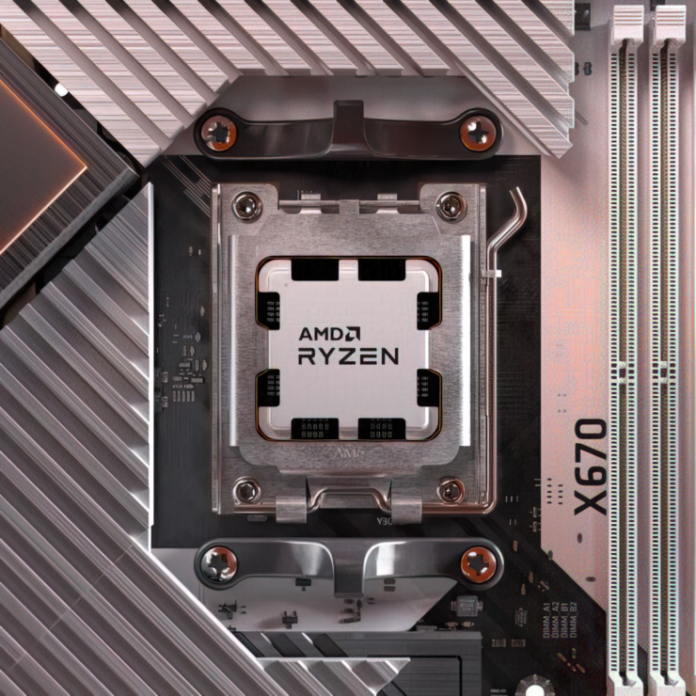 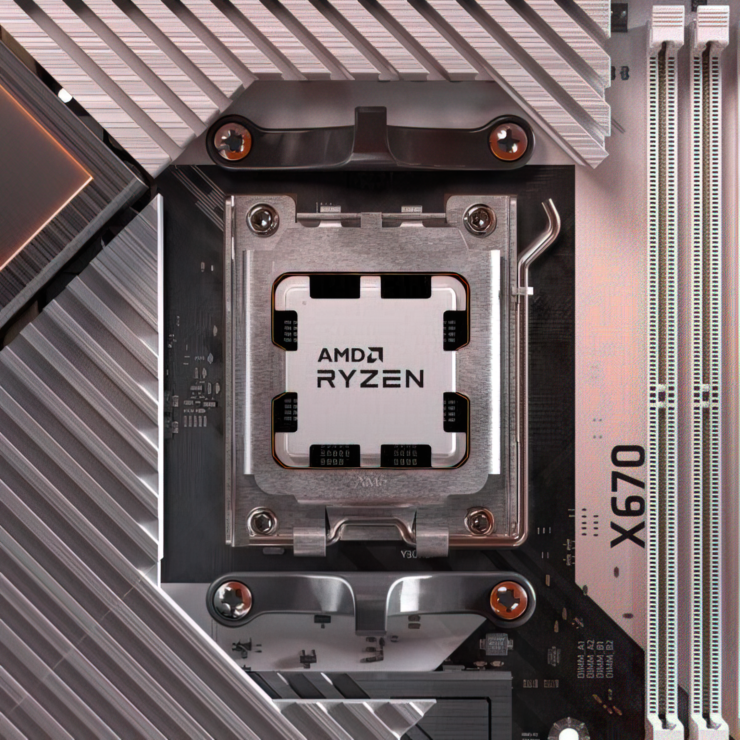 The AMD Ryzen 7000 CPU appeared within the Basemark Benchmark database and was spotted by TUM_APISAK. According to the information available, the chip is an engineering sample with OPN id '100-000000593-20_Y'. The benchmark provides information such as the CPU cores & clock speeds.

This seems to be a 6 Core and 12 Thread chip based on the Zen 4 core architecture. The CPU will carry 32 MB of L3 cache and 6 MB of L2 cache for a total of 38 MB combined cache. That's about 9 percent more cache than the existing Ryzen 5 5600X CPU which features the same 32 MB of L3 but has 512 KB of L2 cache per core. This has been bumped to 1 MB of L2 cache per core on the Zen 4 core architecture. As for the clock speeds, the chip has a 4.4 GHz clock but it is not mentioned if its base or boost. It is likely that this was the highest frequency the chip was operating at and since the part is an engineering sample, we can expect close to or over 5 GHz clocks in the retail sample.

Based on the specifications alone, it looks like this is our first look at the AMD Ryzen 5 7600X CPU which should be a hot-seller in the mainstream range, priced at around $300-$350 US. Basemark does provide benchmarks but they are solely GPU results and the performance cannot be used for comparisons since we don't exactly know which graphics cards were tested.

With that said, the AMD Ryzen 7000 Desktop CPUs including the Ryzen 5 7600X should make their way to retail by September 2022 as indicated in previous rumors. The motherboard it was tested on, the Gigabyte X670E AORUS Master has already been announced and you can find more info here.