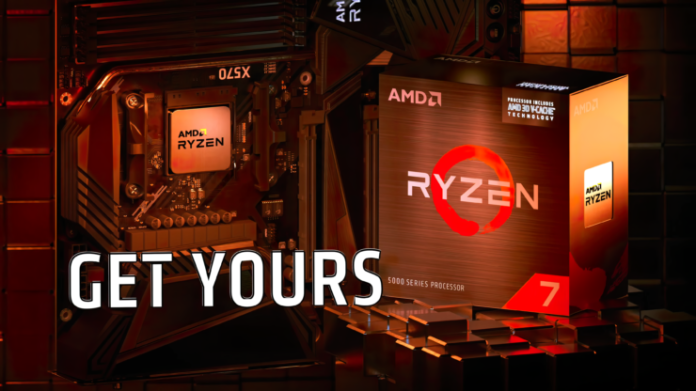 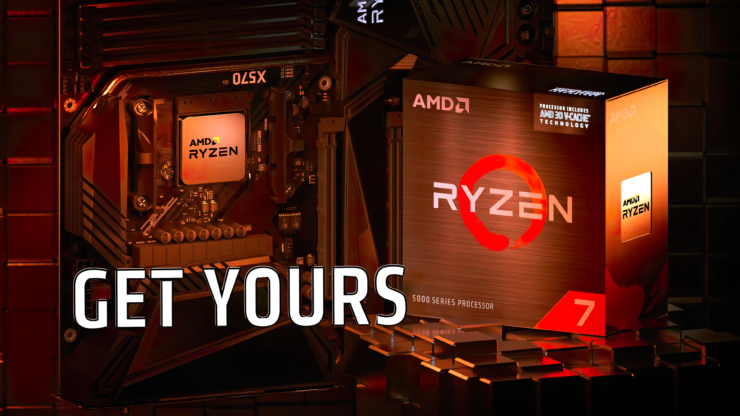 AMD has silently given a price cut on its most popular gaming chip, the Ryzen 7 5800X3D with 3D V-Cache technology. The CPU which launched for $449 US earlier this year is now available for $329.0 US.

The AMD Ryzen 5000 prices have made it difficult for users to select between the newer AM5 and the existing AM4 platform. For existing users, it makes sense to get a faster chip on their current motherboards while new buyers will have to evaluate their budget because going AM5 means you have to invest in an X670 or B650 series motherboard which costs a lot more than the existing X570, B550 & A520 motherboards. Furthermore, there are also the memory prices, & DDR5 costs a whole lot more than DDR4 at the moment,

Now, AMD is offering further discounts on their AM4 lineup and while certain retailers are trying to make the Ryzen 7000 (AM5) platform more attractive by offering exclusive discounts and bundles, there's no denying that AM4 is the best value for gamers at the moment. Now just 2 quarters after it launched, the fastest AM4 gaming chip, the Ryzen 7 5800X3D with 3D V-Cache technology, can be found at a price of just $329.00 US, the lowest it has ever been.

The price cut on the AMD Ryzen 7 5800X3D CPU makes things worse for the Ryzen 5 7600X and the Ryzen 7 7700X. The 5800X3D is available on a cheaper platform and offers similar or higher gaming performance than the two chips while offering the same core count as the 7700X but at lower price points. To further entice the deal, AMD is offering a free copy of Uncharted: Legacy of The Thieves Collection which includes two games.

As we have seen with retailer-specific statistics shared by our friend, TechEpiphany, the AMD Ryzen 7 5800X3D continues to demolish not just every other chip in terms of sales but it also exceeds the entirety of the LGA 1700 CPU and AM5 CPU sales which is just superb. Now one can just expect the kind of response AMD would get once it launches its 3D V-Cache parts based on the Zen 4 design in the coming year. Surely they won't be as attractive as the AM4 parts due to the premium nature of the AM5 platform at the moment but they will definitely be amongst the best gaming chip that you can buy with your money.