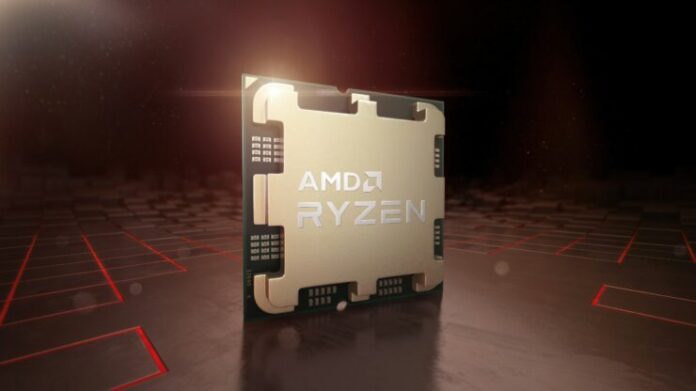 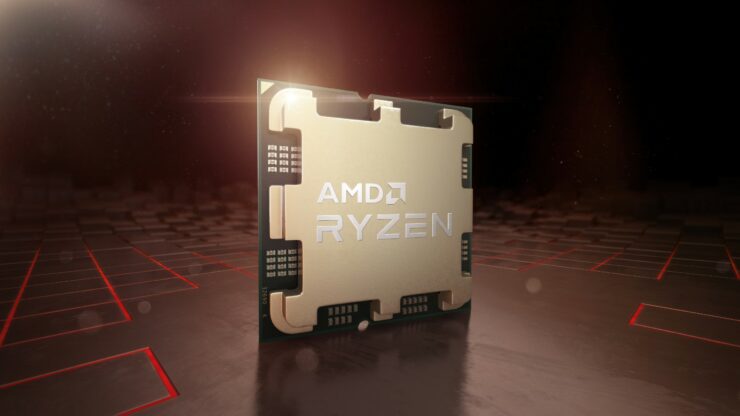 The first benchmarks of AMD's Non-X Ryzen 7000 CPUs, starting with the Ryzen 7 7700, have leaked out in the Geekbench 5 database.

A few days ago, it was reported that AMD was preparing to launch its Non-X Ryzen 7000 CPUs which would further increase the adoption rate of the AM5 platform. One of the Non-X chips that have leaked out is the Ryzen 7 7700 which is the Non-X sibling of the 7700X and features a similar core structure but different TDPs and clock speeds.

Starting with the specifications, the AMD Ryzen 7 7700 Non-X CPU comes with 8 cores and 16 threads based on the 5nm Zen 4 core architecture. As for clock speeds, the chip has a base clock speed of 3.8 GHz (700 MHz slower than the 7700X) and a boost clock speed of 5.3 GHz (100 MHz slower than the 7700X). The actual max boost clock is not known however the chip was running at 5.35 GHz as reported by the benchmarking software. The CPU retains the same cache structure of 32 MB of L3 and 8 MB of L2 cache. The CPU comes with a TDP of 65W as opposed to the 105W TDP of the X variant.

In terms of performance, the AMD Ryzen 7 7700 Non-X CPU scored 2062 points in single-core and 12,685 points in multi-core tests. When comparing with the Ryzen 7 7700X, the Non-X CPU ends up around 10% slower in multi-threading and around 5% slower in single-core tests. That is a very reasonable performance drop given the clock speed and TDP differences.

AMD is expected to introduce its Non-X Ryzen 7000 CPUs including the Ryzen 7 7700 in the coming months and we will make sure to keep you updated as we get more information on them.