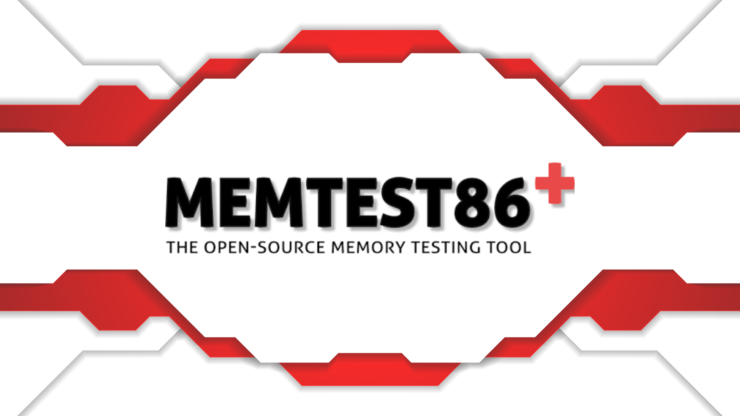 Memtest86+, an open-source memory testing tool, recently announced that they had updated the software to include support for the newest Intel Raptor Lake and AMD Ryzen 7000 CPUs and open support for DDR5 memory modules.

Memtest86+ is not a standard application that runs specifically in Windows 11 or any other notable operating system. The software is built to run on any platform, allowing the software to recognize a higher amount of flaws than proprietary BIOS software, which is found on most mainline motherboards. Memtest86+ can be installed onto a USB flash drive, CD-ROM, or through a network and installed effortlessly onto a system.

If Memtest86+ sounds familiar, it is probably due to some users mistaking the software for the forked, close-source version, PassMark Memtest86. Memtest originated in 1994 by developer Chris Brady but was sold in 2013. Samuel Demeulemeester took over the Memtest86+ project in 2004 and has since remained open source. It is compatible with any Pentium series processor and newer, along with 32- and 64-bit x86 CPUs. The current version 6 Memtest+ code was provided by Martin Whitaker, who is now working with Demeulemeester on the project into the future.

The current changelog for Memtest86+ includes the following:

PassMark Memtest86, owned by the company Passmark Software, is a closed-source memory monitoring tool that, in July of 2021, was testing its program to support DDR5 memory, which was new to PassMark's software.

Memtest86+ is available to download and has recently changed its status to show that it is no longer in beta form. The latest version offers Windows (32 and 64-bit versions) and Linux versions for users. It does have support for macOS, but the "Restore" function found in the Apple Disk Utility application will not work if used.