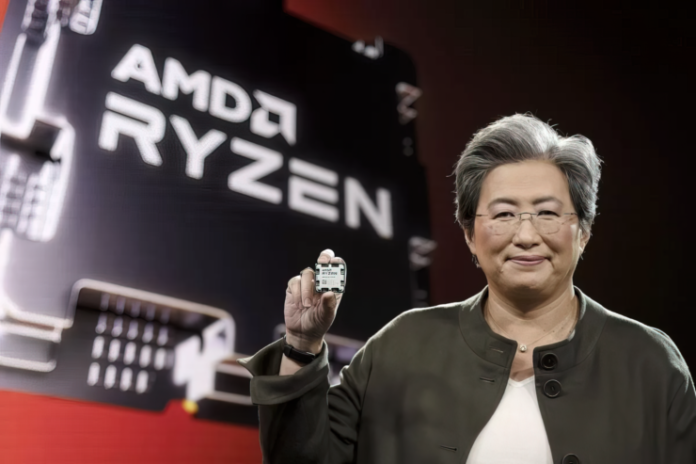 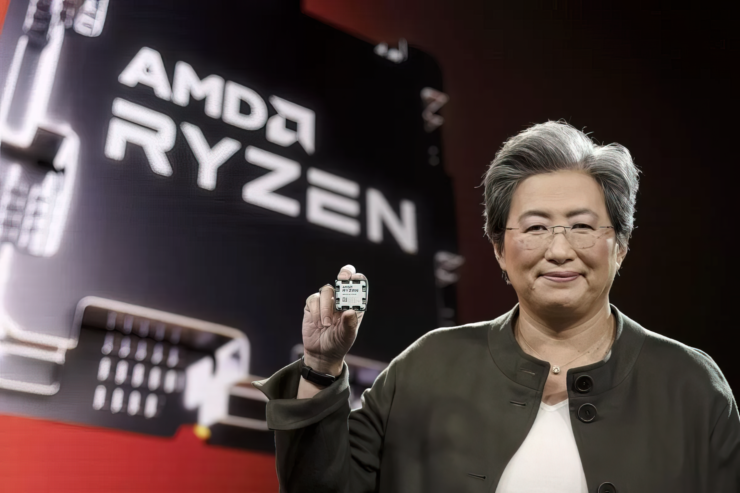 Well, it looks like we have a new AMD Ryzen 9 7950X 16-Core CPU benchmark to feast our eyes upon today and the chip shows some powerful multi-threaded performance in Cinebench R23.

The latest benchmark was posted over at Chiphell Forums and shows the AMD Ryzen 9 7950X running at its stock configuration on an X670E motherboard under liquid cooling. No setup or configurations used for testing were mentioned besides the water cooling note but the CPU is performing much better and close to what an Intel Core i9-13900K will offer at stock.

Starting with the flagship of them all, we have the AMD Ryzen 9 7950X which retains its healthy 16 core and 32 thread count from the previous two generations. The CPU will feature an impressive base frequency of 4.5 GHz and a boost clock of up to 5.7 GHz (5.85 GHz F-Max) which should make it 200 MHz faster than Intel's Alder Lake Core i9-12900KS which has a boost frequency of 5.5 GHz on a single-core.

It looks like AMD is extracting every ounce of Hertz that it could within that 170W TDP (230W PPT) for the Ryzen 9 chips. As for the cache, the CPU comes with 80 MB of that which includes 64 MB from L3 (32 MB per CCD) and 16 MB from L2 (1 MB per core). The flagship is going to cost $699 US which means that it will be priced slightly higher than the Intel Core i9-12900K CPU while offering a significant performance leap in multi-threading and single-threaded apps.

The AMD Ryzen 9 7950X scored an impressive 38984 points in multi-core tests. Now comparing it to the Ryzen 9 5950X, the Ryzen 9 7950X blazes ahead with 61% better multi-threaded uplift. It also crushes the Core i9-12900K with an impressive 42% performance uplift. Finally, the chip does lose out to the Intel Core i9-13900K with 3% slower performance but that's almost on par with what the 13th Gen flagship produces. The Intel Core i9-13900K does consume much higher power rated at 350W with the Unlimited Power Setting and that gives Zen 4 a major power efficiency advantage over its rival.

Around the same power limit, the Intel Core i9-13900K (250W Limited Power Setting) should offer 35-37K points which is slightly lower than the Ryzen 9 7950X however, to make things worse for Intel, it looks like the final retail chips can achieve over 40K points as reported by Greymon55.

These are really strong figures against the Zen 3-based Ryzen 5000 family and we can't wait to see the AMD Ryzen 7000 chips hit retail on 27th September so users can enjoy some huge uplifts in the single and multi-core workloads. The AMD Ryzen 9 7950X & the Ryzen 5 7600X also appeared in the leaked Geekbench 5 benchmarks yesterday.