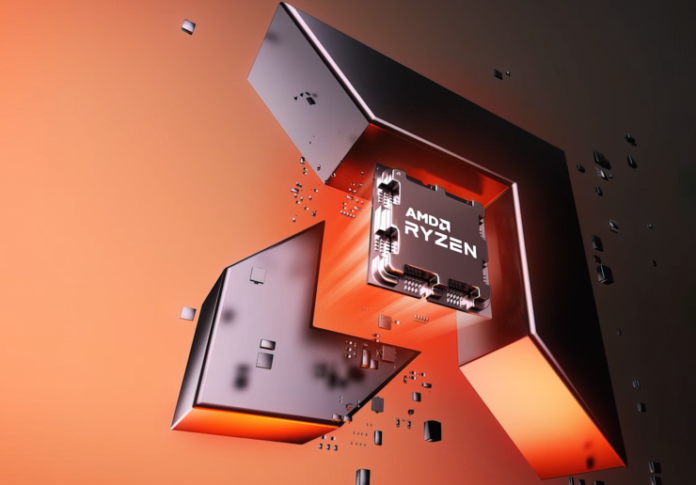 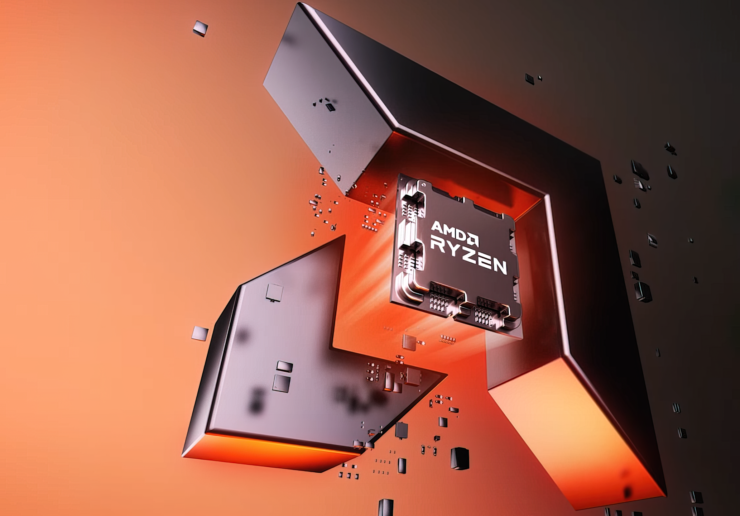 During AMD's "Meet the Experts" webinar, the company disclosed that it is working towards offering Compute eXpress Link (CXL) to its line of future Ryzen consumer CPUs. The technology will give consumers higher memory expansion, low latency, and enhanced performance through CXL on devices such as solid-state drives.

AMD partners widely utilize Intel's CXL technology in enterprises, and the company is working with Intel and several other companies to meet the new specification. Intel had less luck with its platform, Intel Optane, and the company has halted support to assist with the more recent CXL specification. Intel received poor support from companies trying to ship Optane to partnering businesses.

The experts at AMD's recent webinar also discussed PCIe Gen5 expandable memory, DDR5, and the company's AM5 platform. Leah Schoeb, AMD Senior Developer, addressed the topic of storage devices and why there is no visible connection to the system's memory bus.

[...]It's not that in the future, we won't be bridging that communication. That's something that we're looking at with technologies such as CXL. So you'll find over the next, you know, three to five years, you'll see it first in the server area, but you'll find moving down into the client [consumer] area, ways that we can make sure that memory and storage can communicate on the same bus through CXL.

Well, to be honest, I'm on calls about this. Some of those are with Leah. I'm not sure how much I can really give out. We haven't announced anything in this area. But I can say that there is progress being made. And, again, this will be another ecosystem-type project, where it's not just going to be Phison and not just AMD putting this together. We're all going to have to work together to do this, and these collaborations have really advanced PCs over the last few years[...].

Intel initially introduced CXL, and in 2019, the CXL Consortium was founded by several top tech industry giants to help bring improved data center technology to the industry. CXL allows CPU-to-device or to-memory connections at high communication speeds, which is why it is crucial to data centers. Issuing this same technology to consumers would allow for more efficiency in work, gaming, creation, and more.

The current struggle lies with the silicon needed for both processor and the device that the CPU is connected to. Silicon is still expensive to manufacture, and adapting to new specifications will take several years before the public will experience complete adoption.