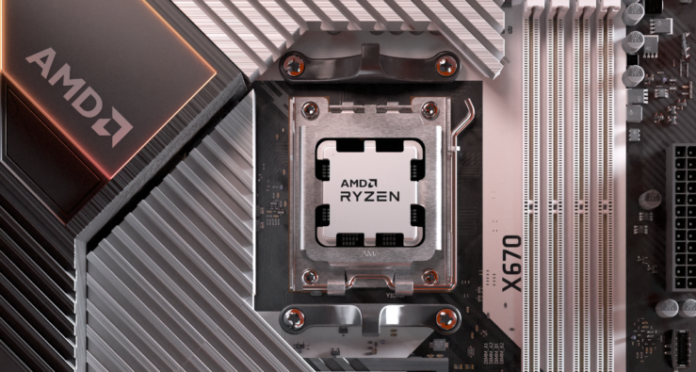 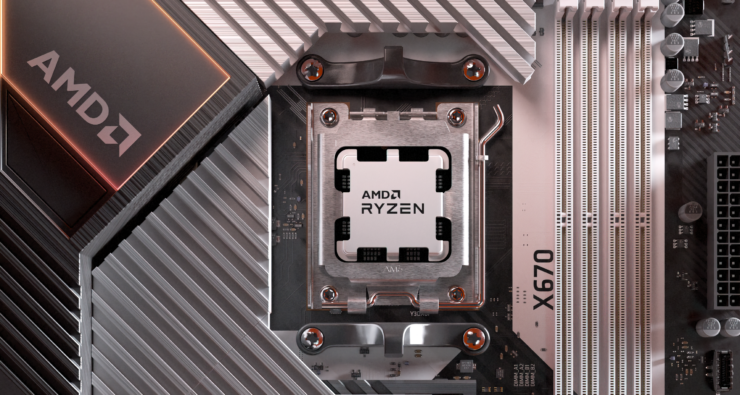 Chip designer Advanced Micro Devices, Inc (AMD) is set to become the Taiwan Semiconductor Manufacturing Company's (TSMC) second largest customer for the latter's 5nm technology products according to a fresh report from the Taiwanese publication DigiTimes. AMD and TSMC's partnership has let the former consistently gain market share from its larger rival Intel Corporation as it finds a reliable supply chain partner capable of timely shipping advanced products. Now, DigiTimes believes that AMD's upcoming products, some of which are slated for a launch later this month, will further increase its TSMC orders and allow it to become the Taiwanese company's largest customer after the Cupertino, California consumer electronics giant Apple, Inc.

AMD's Datacenter, Desktop And Notebook Processor Upgrades Will Make It One Of TSMC's Largest Customers

Today's report shares that AMD is set for a busy couple of months as it looks to upgrade its product lineup across a variety of segments. The company sells processors for personal computing desktops, servers and datacenters and notebooks - and DigiTimes believes that all these areas are in for some upgrades.

The publication lays out that the first upgrade will come in the form of a desktop processor that will be introduced on August 30. AMD's senior vice president and general manager for Client Mr. Saeid Moshkelani confirmed in June this year that his company will launch the Ryzen 7000 series later this year. This lineup's central processing unit (CPU) cores will be manufactured with TSMCs  5nm process, while its input/output or cache components will use the slightly older 6nm process.

Ryzen 7000 will be followed by notebook processor upgrades, which will see Ryzen 7000's notebook and laptop processors launch in 2023. Dragon Range will be built on the 5nm node while Phoenix will use the more advanced 4nm process technology. According to DigiTimes, these chips will be introduced in the first half of next year.

Before the notebook chips however, Ryzen 7000's datacenter and cloud computing variant Genoa will be introduced in November according to DigiTimes. This processor will also be built with the 5nm node, and leaked benchmarks have suggested that it will feature at least a 12% performance uplift over its predecessor before the relevant software optimizations further improve performance.

Collectively, all of these processors will result in a massive order flow for TSMC, which in turn will ensure that AMD becomes the Taiwanese fab's second largest 5nm customer. The crown however still belongs to Apple, due to the large volume shipments of its largest and strongest product, the iPhone.

DigiTimes also reports that other processor upgrades will follow from TSMC next year, and as of now, the company is TSMC's largest customer for the 7nm process technology family. This is likely to be true as Apple moves fast with its product lineup, and is the first in the world to launch gadgets and devices with the latest processors from TSMC.

AMD's fortunes have been on an uptick this year, even as its peers have stumbled. Both NVIDIA Corporation, which competes with the company in selling graphics processing units, and Intel Corporation which is its primary rival in the CPU space have reported massive drops in revenue precipitated by a weak macroeconomic environment. AMD, however, has reported record quarterly revenues, and the company's results for the current quarter will be interesting to watch once they come out.