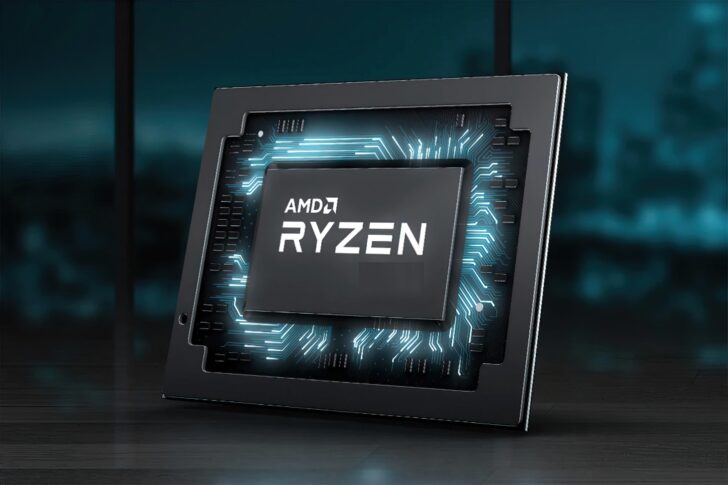 Chipmaker Advanced Micro Devices, Inc's (AMD) best days are behind it wars financial firm Northland in an investor note that comes just last the company is due to release its earnings report for the third quarter alter today. AMD's earnings will follow a pre-release that saw the company slash down its revenue guidance for the quarter due to a slowdown in the personal computing market. This slowdown has also affected other chip firms, namely Intel and NVIDIA, and Northland states that the way forward for AMD will see growth slowdown as Chinese demand falters and Intel catches up in the technology race.

Intel Will Overtake AMD In Technology Next Year Believes Northland

Northland's research note provides some of the lowest estimates for AMD in the market, as it believes that the firm's earnings guidance for next year that AMD will share in January will be a key factor to watch out for. The research firm believes that AMD will rake in $24 billion in revenue next year, to deliver $2.45 in non-GAAP earnings per share (EPS). This is significantly lower than the Wall Street consensus estimate of $3.96 EPS and the $26 billion in revenue that is currently the Wall Street consensus estimate for AMD.

Behind this drop are a host of factors, according to Northland. The largest driver is a slowdown in Chinese enterprise spending, as demand falls. Additionally, processors, particularly for the server sector are being designed through British design house Arm Ltd's designs, which has ended up taking market share away from AMD, a fact bolstered by the Chinese government's decision to phase out foreign source technology from its infrastructure by 2025.

Additionally, Intel is believed to be catching up to AMD when it comes to transistor advancements. Northland believes that Intel will have shifted to 4-nanometer transistor technology by the second half of next year with its desktop processors, while at the same time, AMD will be using TSMC's 5-nanometer products. Similarly, it believes that AMD will make the shift to 4-nanometer in 2024, and the company's woes are exacerbated by TSMC's 3-nanometer delays, which the Taiwanese company has denied repeatedly as it stresses that the process technology is on track and that customer interest in the technology continues to remain high.

Furthermore, Northland adds that TSMC's gate all around (GAA) transistors are behind Intel's similar products. These are a new transistor technology that increase the surface area for the internal components to conduct electricity, and TSMC will use these in its 2-nanometer products that are due for mass production in 2025. The research firm cites the facts that Intel was the first to upgrade its transistors, first to high-K metal gates and then to FinFET, and that the firm is under capable leadership of its current chief executive officer Mr. Patrick Gelsinger.

The acquisition of Xilinx will not AMD help much either, since the revenues for field programmable gate array (FPGA) companies typically occur at the early stages of new technology rollouts. Finally, it has been a while since new gaming consoles came out, so the bulk of spending from upgrades is behind up. All these factors make Northland cut down AMD's share price target to $60 from $80 and changing its share price rating to Market Perform from Outperform. The chip company's shares have bled 60% of their value this year as a slowdown in the personal computing industry and a tight macroeconomic environment sap investor confidence.

AMD's chief, Dr. Lisa Su, believes that the future is bright for her company and that the demand for its products is secular. She shared her thoughts in an interview early last month, which came just around the time AMD slashed its revenue guidance.

The post AMD Will Fall Behind Intel Due To TSMC’s Delays Says Financial Firm by Ramish Zafar appeared first on Wccftech.