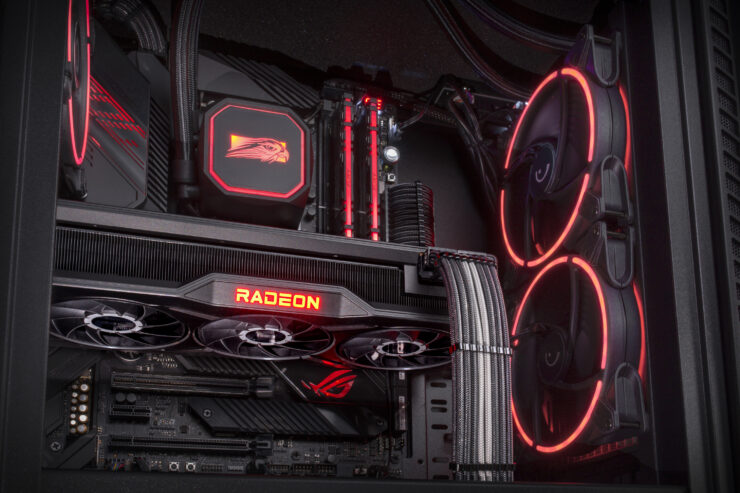 AMD & Falcon Northwest's relationship dates all the way back to the Fury days. The PC builder was the first to showcase AMD's flagship graphics card at the time, the Radeon R9 Fury X2 within their Tiki Mini PC. Although the graphics card never got a consumer variant, it did end up in the Radeon Pro Duo year's the then-latest Fiji XT GPU cores. The PC was showcased during AMD's own launch event at GDC and VRLA EXPO back in 2016.

Big thanks to @AMDRadeon engineers for making this possible! Dual Fiji's in our 4-inch wide PC is insane! https://t.co/YT272DCKJB

Now fast forward to 2022, 6 years later, Falcon Northwest is now offering its Tiki Mini PC with the fastest graphics card from AMD, the Radeon RX 6950 XT. The graphics card featured within the SFF PC isn't a custom model but a reference 'Black Edition' design which slots in perfectly with your choice of Intel and AMD CPU specs. The AMD Radeon RX 6950 XT has already proven itself to be a worthy GPU with performance on par or even exceeding NVIDIA's fastest GeForce RTX 3090 Ti card in several games. 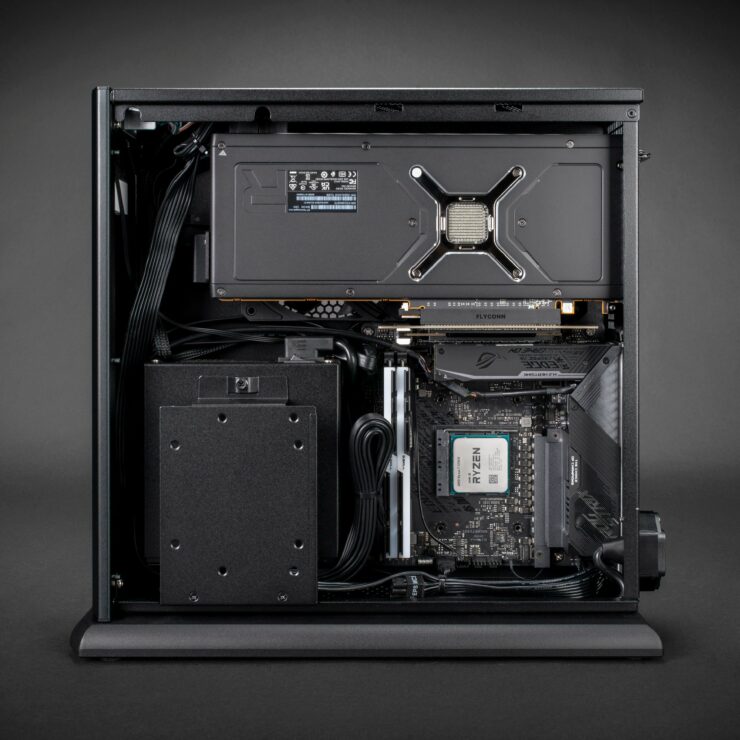 A high-end system configured with the AMD Radeon RX 6950 XT graphics card on the Tiki Mini PC will set you back for $4000 US+ while the other fastest option from team green, is the RTX 3080 Ti, which is going to add an additional $150 US to the cost. The only RTX 3090 option listed is the EVGA XC3 which is a dual-card design but the reference models are omitted since both are triple-slot variants and cannot be accommodated within the SFF design that the Tiki offers. 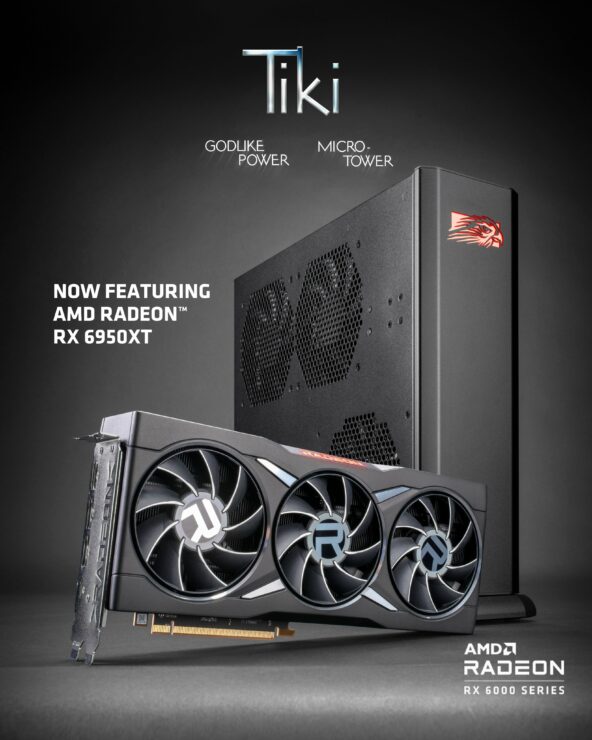 With a PC like the Falcon Northwest Tiki, you can expect some seriously fast performance within an SFF design with a graphics card such as the AMD Radeon RX 6950 XT graphics card. The temps will be slightly on the high side due to the stuffed nature of the chassis but it won't be anything that's a cause of an alarm. 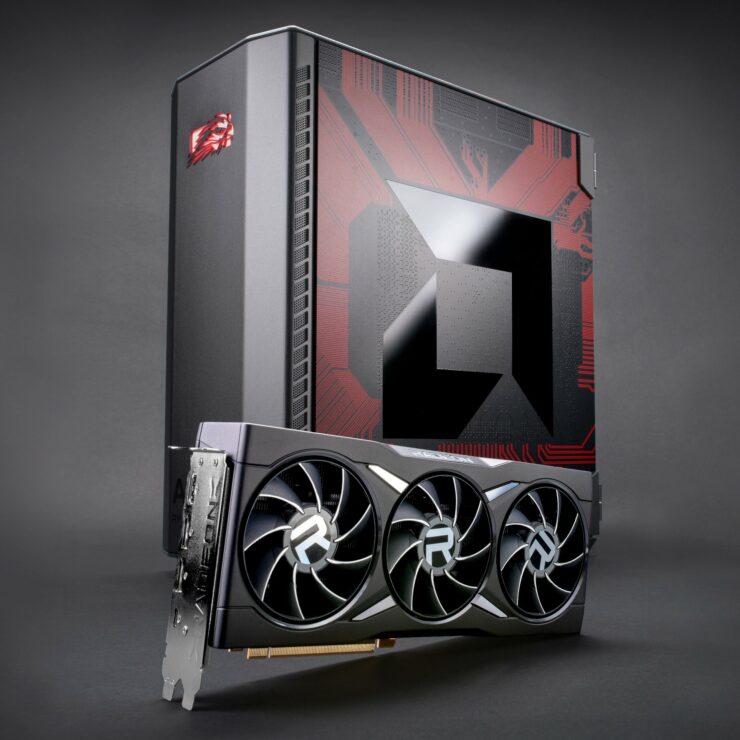