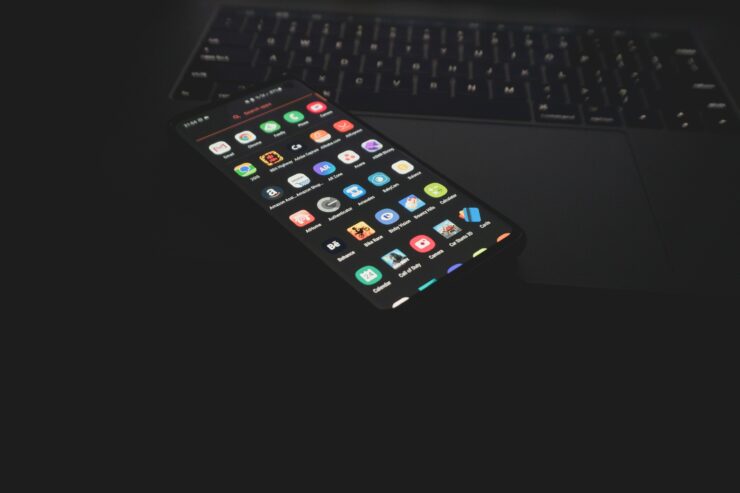 Google has decided to update its charge that shows the percentage of Android devices that are running various versions of the OS. However, the chart is currently missing Android 12 as the adoption rate is simply not there, however, Android 11 is leading the charts.

Google has a history of publishing this information for free on the web in the form of a frequently updated pie chart. The pie chart would have values assigned to each version of Android. However, the data did not really help Google all that much as people started contrasting Apple's faster adoption rate for the new version of IOS. With time, Google stopped updating the chart to a point that it was taken down.

Recently, Google has decided to take the back seat with the Android distribution chart and put all the information in Android Studio in such a way that shows what percentage of devices are running a particular Android version or newer. The charters in Android studio are updated roughly every six months to a year and the previous update happened sometime in November, last year.

According to the latest distribution data for 2022, devices on Android 11 and newer are making up the biggest part of the pie with 28.3%. This should not come as a surprise considering how Samsung devices have become a lot more popular and even its mid-range devices running the latest Android 12. You can look at the chart below, courtesy of 9to5Google. Android 10 has fallen behind with 23.9%. You will see a similar downtrend for older Android versions as well. However, the surprising part here is that the chart does not have Android 12 in it and it is likely because of its intended purpose for Android developers. For those who do not know, this information, instead of serving as a guideline of what Android API needs to be targetted -- pLay Store takes care of this with its minimum API requirements, the chart that you can find in AndroidS Studio is there for developers, so they can decide which versions of Android should be supported at all. Using this chart, the developers can go ahead and understand the percentage of potential customers that they might lose by not supporting older versions of Android.

Which Android version are you using on your phone? Let us know in the comments below.

The post Android 11 Manages to Take the Top Spot in 2022 Android Distribution by Furqan Shahid appeared first on Wccftech.