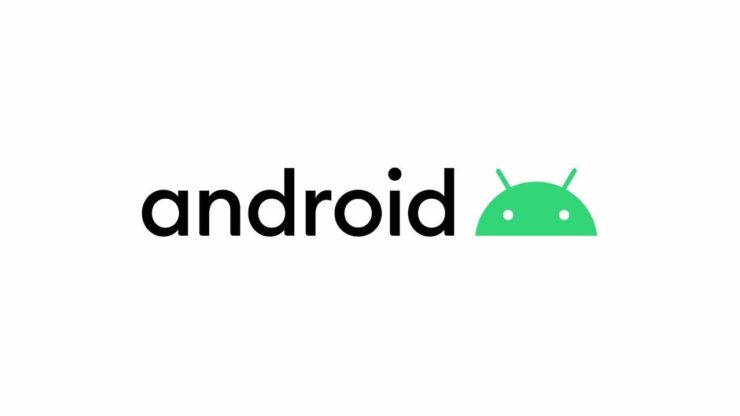 Google has decided to roll out Android 13 Beta 2.1 to Google Pixel phones and as you would expect, you are only looking at a patch here rather than getting a full-fledged update, and honestly, there is no issue here, either. Google only released the second beta around two weeks ago.

According to the release notes, Google has managed to fix four issues based on the end-users and developer reports with the new Android 13 Beta 2.1.

For those wondering, here are the fixes that have made their way to the Android 13 Beta 2.1.

Additionally, the latest TPBB.220414.018 beta build is still running the May 2022 security patch. Those who are running beta 2 can expect an OTA update in the coming hours. We have a full guide for those who are willing to install Android 13 on their device.

If you want the download links for both the factory image and OTA, you can get those here for supported phones.