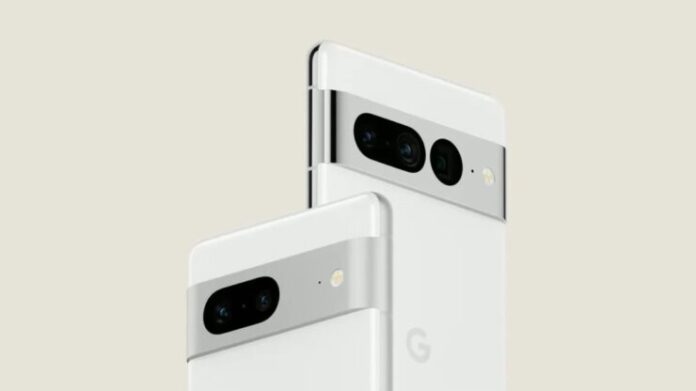 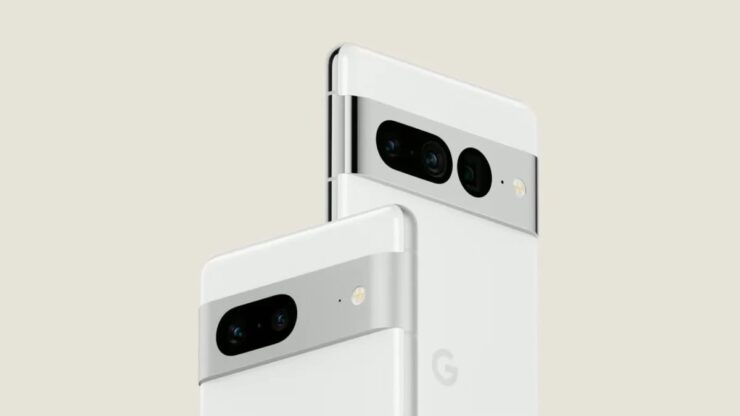 It is true that Google has just released Android 13 to all supported Pixel devices. However, the company has wasted no time and has started working on Android 14 as well. We recently learned about how the future OS is going to be hitting the beta next year but today, we have some more information on what you can expect from the upcoming Android version, and based on the source, it will feature satellite connectivity.

Considering how T-Mobile and Space X have talked about bringing direct satellite connectivity to smartphones, Google has now joined and said that Android 14 will “support our partners in enabling all of this.”

The update on this is coming from Hiroshi Lockheimer, Google’s Senior Vice President of Platforms & Ecosystems this morning who has talked about how it “was a stretch to get 3G + Wifi working” on the first Android phone back in 2018.

Lockheimer also talks about "user experiences for phones that can connect to satellites” is going to be different from the way phones connect to LTE or 5G, for that matter. Users can expect speeds, connectivity, and even interaction time to be different this time around. You can expect just “two to four megabits of bandwidth per cellular zone,” as Space Explored talked about last week.

Considering the available bandwidth, Elon Musk has also said that the satellite connectivity could support “one to two thousand simultaneous voice calls or hundreds of thousands of text messages that could be sent depending on the length of the text message.”

Wild to think about user experiences for phones that can connect to satellites. When we launched G1 in '08 it was a stretch to get 3G + Wifi working. Now we're designing for satellites. Cool! Excited to support our partners in enabling all of this in the next version of Android!

It is important to know that satellite connectivity on smartphones is mainly used for emergency situations and to get rid of the cellular dead zones that exist. T-Mobile has plans to support text messaging, MMS, and even certain messaging apps. The carrier has also mentioned that it will need to cooperate with partners to ensure that the messaging traffic is separated from other data traffic.

Of course, the work has not started at the moment, but it will begin in the coming months, and with Android 14 still away from the public hands, it is safe to say that the project, although in the right direction, is going to take time.

Existing iPhones and Androids will be supported, but the actual user experience will come down to how well the operating system handles it.

Are you excited about Android 14 and potentially older versions of Android and IOS supporting satellite connectivity? Let us know in the comments below.

The post Android 14 is Going to Feature Satellite Connectivity and Partners in the Next Version by Furqan Shahid appeared first on Wccftech.