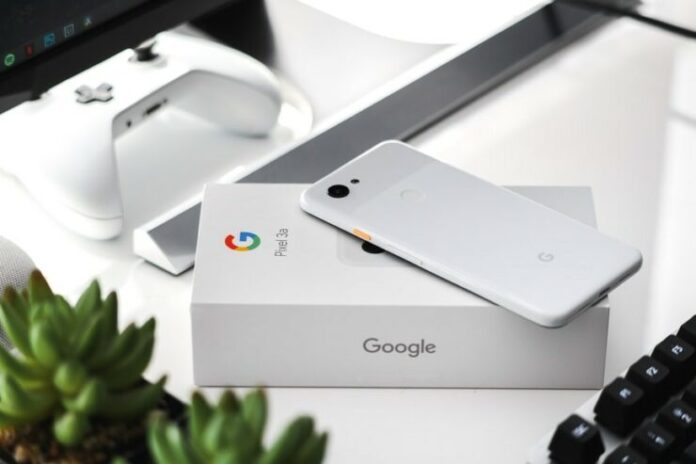 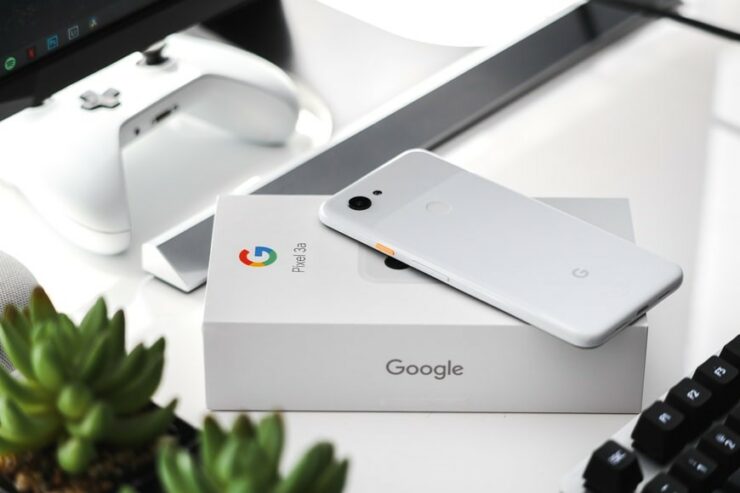 It has only been a while since Android 13 officially came out and Google has now decided to update the text on its Android Beta Program page. The company now mentions how it will be continuing the rollout of Quarterly Platform Releases starting from September 2022. For those who do not know, these updates test the quarterly feature drops for supported Pixel phones through the Android Beta Program. However, the interesting part is that Google has actually mentioned when the Android 13 QPR period will end and pave way for the Android 14 beta.

The changes made to the frequently asked section on Google's Android beta page states the following.

It is worth noting that Google previously mentioned that the Android 13 QPR is going to run until June 2023. However, this time around, Google has shortened the timeline and it has ensured that the company is not going to be running two Android beta programs at the same time. The updated text is an indication enough that the first Android 14 beta would most likely be available in April 2023, once Google concludes the Android 13 QPR.

The Android 14 timing does line up with the launch of the Android 13 beta that was released earlier this year in April, succeeding the developer preview builds that started showing up in February and March. So, it is safe to say that Google is confirming once again that it will be sticking to the same timeline

We currently do not have any solid information on Android 14, but considering how Android 13 is a minor upgrade over Android 12, it is safe to say that the next version could be a major one. We will keep you posted as we hear more.

Share
Facebook
Twitter
Pinterest
WhatsApp
Previous article‘Thor: Love and Thunder’ Deleted Many Guardians of the Galaxy and Zeus Scenes For Theatrical Cut
Next articleLucid Group (LCID) Paves the Way for Certain Investors to Potentially Sell Up to $8 Billion Worth of Shares