Android Automotive 13 Goes Official with Several Under the Hood Changes 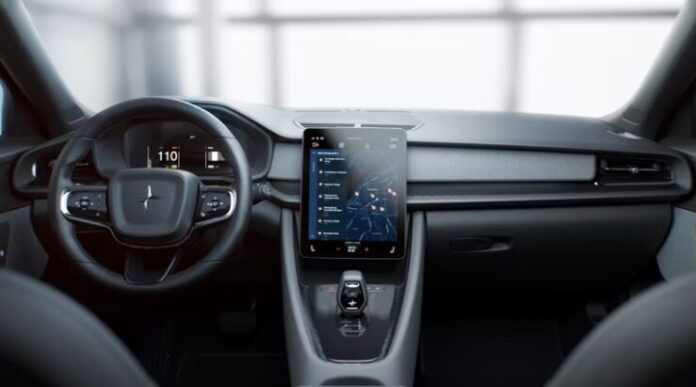 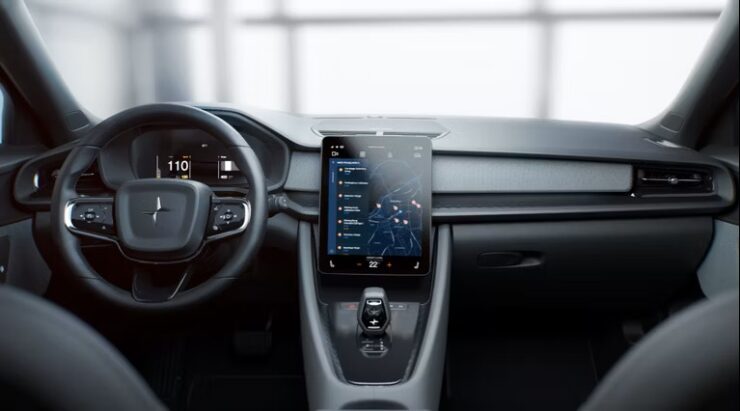 Android 13 started rolling out to Google Pixel devices earlier this month and while the update is yet to make to all the Pixel users, Google has now gone ahead and released Android Automotive 13, the latest version of its OS for in-vehicle infotainment systems. Unlike Android 13, which brings several new changes and features, the new AndroidAndroid Automotive 13 Goes Official with Several Under the Hood Changes Automotive update brings a number of under-the-hood changes, and honestly, this might disappoint some users, but it is good to see Google sticking to its routine and pushing out timely updates.

Google has also shared official release notes for Android Automotive 13 and the notes reveal that the update has improvements for the camera sub-system, car framework, connectivity, privacy sensors, telemetry, user management, and vehicle integration. Some of the most noteworthy inclusion include ultra-wideband support as well as Privacy Dashboard from Android 12, and a new version of Android's Bluetooth stack known as Gabeldorsche.

In addition to that, Android Automotive 13 also brings new camera improvements, which will let third-party apps access one or more vehicle cameras simultaneously without having any impact on the Extended View System and enable hotplugging of the external cameras. Additionally, Google has added support for new sensor types and new properties for fog lights, EV charging, trailer, vehicle weight, and wheel tick.

The post Android Automotive 13 Goes Official with Several Under the Hood Changes by Furqan Shahid appeared first on Wccftech.