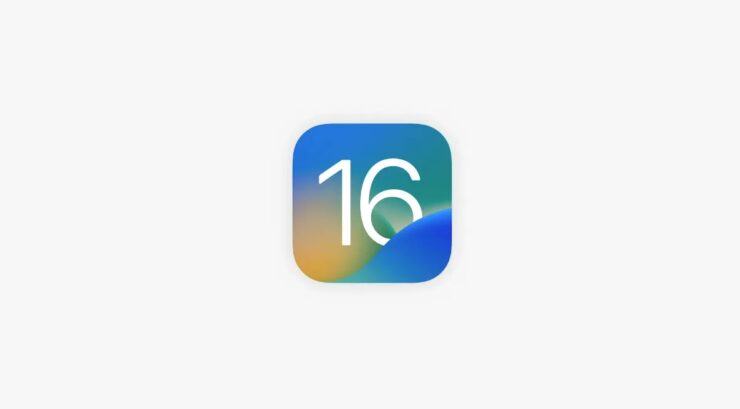 Today, Apple is hosting its WWDC 2022 event, announcing a boatload of updates for the iPhone, iPad, Apple Watch, and much more. Apple has seen fit to announce iOS 16 at its WWDC 2022 event. The platform brings a boatload of new forward-facing features to the table. iOS 16 will get a plethora of changes to how we use the system and updated visuals. Scroll down to read more details on the iOS 16.

Apple Announces iOS 16 With Widgets on the Lock Screen, Major Update For Messages, and More

iOS 16 revolves around new intelligence, sharing, and communication features. In addition to this, the company is taking customization to the next level. We will be covering all the new features in detail which you can check out below.

iOS 16 features a new Lock Screen, something that Apple did not update for a long time. It is one of the most highly-anticipated features and Apple spared no opportunity to show off what it can do. You can customize the Lock Screen according to your needs and preferences. The Lock Screen now shows more information than ever. You can change the clock font as well as style. Moreover, wallpaper is positioned on the front and you have the option available to change the photo filter right from the Lock Screen.

One of the most important additions announced with iOS 16 is widgets on the Lock Screen. According to Craig, widgets provide useful information at a glance, and to be fair, the widgets and clock on the Lock Screen remind us of the Apple Watch. The best part is that Apple is making WidgetKit available to developers so the possibilities are endless. You can also swipe right to access the new wallpapers.

Another major addition coming with iOS 16 is the new notification style. Notifications will now roll up from the bottom of the screen as you get them. Apple has also introduced new "Live Activities" for events like workouts, sports scores, and much more. Live Activities can be better understood as a hybrid of Notifications and Widgets. iOS 16 is also bringing extended features for Focus Mode. You can now match the lock screen wallpaper and widgets with Focus Mode. Focus Mode will be integrated with the Lock Screen and the entire system and apps like Safari. For instance, you can filter out content in Safari.

Other than this, iOS 16 is also bringing new features to the Messages app. Apple executive emphasized that the company is bringing some of the highly requested features to the mix. One of the major features is the new edit button. It is ironic how Apple incorporated an edit button before Twitter. Secondly, the new Undo option will revert back the message, something that WhatsApp has had for quite a while. Lastly, one of my personal favorite features coming to Messages with iOS 16 is "mark thread as unread."

Messages in iOS 16 are also getting a SharePlay button, allowing you to text while watching content. The platform will also improve dictation with various visual changes like emoji detection from your voice. iOS 16 is also bringing updates to Live Text, allowing you to interact with text in a video. Developers are also getting Live Text API so more features will be added later. Apple Wallet is also getting updated with the ability to authenticate your identity to apps that need it. Speaking of Waller, iOS 16 will also bring Apple Pay Later, allowing you to split the costs of an Apple Pay purchase into four equal installments with zero interest. The company is also bringing major features with the new MapKit along with Apple News update focusing on sports scores, highlights, standings, and much more.

There is a boatload of new forward-facing features in iOS 16 and we will be covering the event extensively, so be sure to check them out. We will share more details as soon as further details are available. How did you like the new update? Let us know your thoughts in the comments.