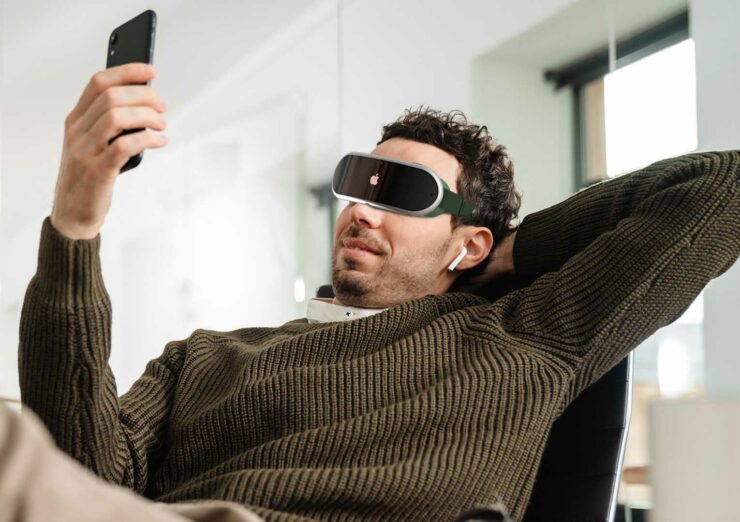 Apple’s work on its first AR headset is no secret, and as reports continue to arrive more frequently, a product may materialize soon. The company’s CEO, Tim Cook, gave further evidence through some hints in an interview that a device of such a nature is under development.

Ma Si from China Daily asked Cook his thoughts on the enthusiasm level of Chinese consumers for virtual and augmented reality products. She pointed out customers’ dissatisfaction with products that are currently available, likely wanting to get an answer from the Apple executive. Cook was also asked what factors determined the success of a product materializing from this category.

Cook believes that we are still in ‘the very early innings of how this technology will evolve,’ but that does not mean Apple will continue to delay its first AR headset launch. The CEO stated that he is ‘incredibly excited about AR’ while also mentioning that 14,000 ARKit apps are available on the App Store as an example of augmented reality’s position. This suggests that when the mixed reality headset launches, it can proliferate the use of how AR applications are used, opening a multitude of doors.

In this @ChinaDailyUSA interview, @tim_cook was asked about AR and VR headsets...watch his response...  Reality

The tweet above shared by user Cæsar also includes the biggest hint dropped by Tim Cook when he says, ‘stay tuned and you’ll see what we have to offer.’ Apple’s AR headset is not expected to release until the first quarter of 2023, and even then, shipments will likely be limited. Since this is Apple’s first stab at this particular category, it may be a niche product, meaning that it might not sell as much, so the technology giant may price it higher than what consumers are anticipating.

Unfortunately, rumors are all over the place right now, with one report claiming that the head-mounted wearable could be priced at a whopping $3,000, while separate info brings that price down by a third, stating that the device will cost $1,000. There is also word that Apple and LG are working on the second-generation model, with the micro-OLED screen of the successor reportedly having a 4000PPI density.

To say the development of the AR headset saw a few roadblocks would be an understatement, as work began seven years ago, so the fruits of Apple’s labor might not be far off.