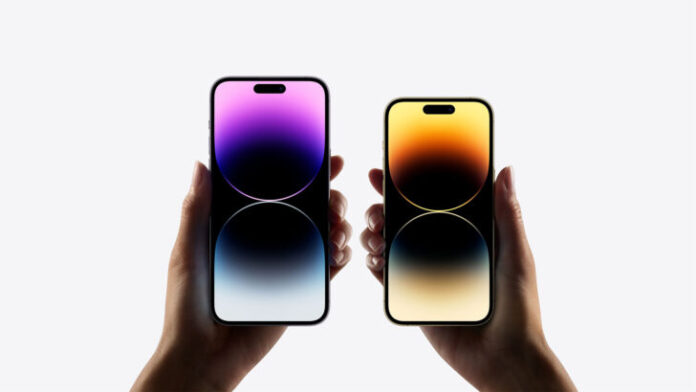 The iPhone 14 Pro and iPhone 14 Pro Max continues to be in high demand and for Apple, this could have not been better news. The company’s CEO, Tim Cook, commented on how well both flagships are being sold when asked about the current state of the latest smartphone lineup during a quarterly earnings commentary.

Not Surprisingly, Cook Did Not Mention the iPhone 14 and iPhone 14 Plus, Since Low Demand Has Forced Company to Reduce Production for Both Models

Tim Cook spoke to CNBC, talking about how the company is working to solve the demand for the top-end iPhone 14 models.

“We’re constrained right now on the 14 Pro and Pro Max and have been from the day we launched. And so obviously we’re chasing supply there and trying to get as much supply as we can to solve the demand.”

Just two weeks after the iPhone 14 Plus was officially released to the masses, Apple reportedly asked suppliers to cut orders, as demand was not according to the technology giant’s expectations. An earlier report states that only 10 million units of the larger non-Pro version will be sold this year, but Apple still intends to stick to its original goal of shipping 90 million units of the newer models before the end of the year.

The regular iPhone 14 shares a similar story, with Apple having asked suppliers to reduce production long before the iPhone 14 Plus was officially launched. For the time being, the iPhone 14 Pro and iPhone 14 Pro Max are aiding in this sales momentum, likely driven due to the number of upgrades both models have while being sold for the same price as last year. Apple’s earnings call covered the fourth fiscal year of 2022, with the company reporting $90.15 billion, up 8 percent year-over-year.