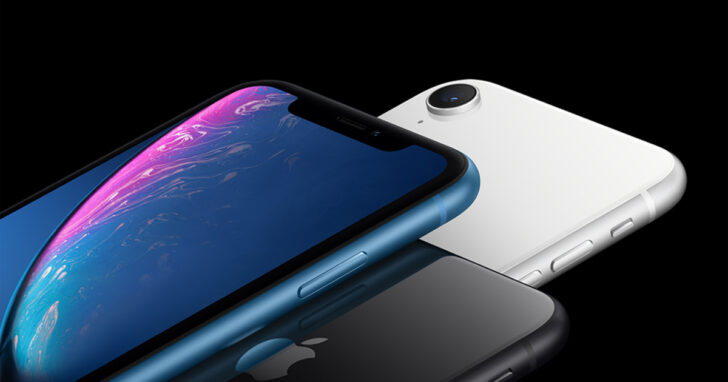 Apple is planning to launch its fourth generation of iPhone SE in 2024 with major changes in terms of design. We have previously heard that Apple is looking to adopt an iPhone XR-like design. We are now hearing that Apple has not yet finalized the display size for the iPhone SE 4. A prominent analyst suggests that the company is mulling various decisions regarding the display size and material for the next iPhone SE.

Apple Has Not Yet Decided Display Size and Material For The iPhone SE 4, To Be Released in 2024

Display analyst Ross Young shared in a tweet with his Super Followers that Apple is considering 5.7-inch to 6.1-inch display options for the iPhone SE 4. At this point, it is not yet clear if the company will opt for a 5.7-inch or 6.1-inch display. In addition to this, it is also not known if the device will use OLED or LCD technology.

Take note that if Apple opts for OLED technology with the iPhone SE, it will be more expensive. Apple's flagship iPhones are equipped with an OLED panel and the iPhone SE is the only model rocking an LCD display. This is not the first time that we are hearing details on the display options for the iPhone SE 4. We have previously heard that the fourth generation of the iPhone SE will feature a design similar to the iPhone XR.

While Young is unsure of the display size and material, he stated that the iPhone SE 4 will feature an all-screen design with a notch. However, it is ambiguous if the company will bring Face ID to the 'SE' lineup. Another possibility is that the company will embed Touch ID in the Power button, similar to the iPad Air and iPad mini 6. However, it is too early to draw final conclusions since the iPhone SE 4 is slated to release in 2024.

This is all there is to it, folks. We will keep you guys updated on the latest, so be sure to stick around.

The post Apple Considering 5.7-Inch to 6.1-Inch Display Options For iPhone SE 4, Slated to Launch in 2024 by Ali Salman appeared first on Wccftech.