HomeappleApple Froze Hiring Back in October for Multiple Departments as It Expects...
appleFeaturedMobileNewsStickyTechnology 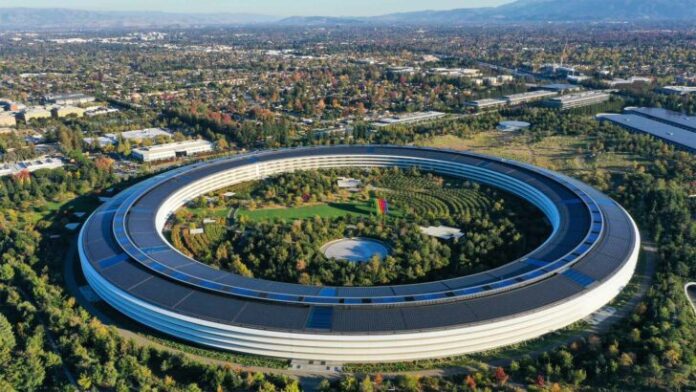 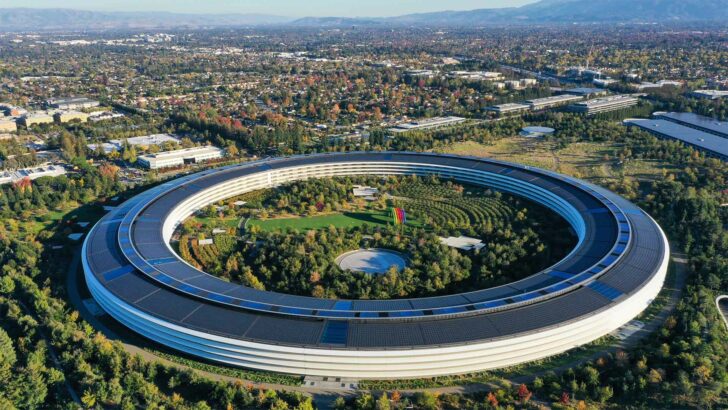 Apple is no stranger to a slowing economy and has made arrangements in the form of cost-cutting as it froze hiring across multiple departments to ease itself into the coming year slowly. Fortunately, it does not mean there will be any product delays.

A report published by Bloomberg earlier talked about how Apple would reduce the pace at which its recruits potential employees as it views a somewhat of a bleak 2023 from an economic standpoint. Now, as a move to reduce its budget, the company is said to pause hiring, though this decision does not apply to teams working on future devices, which was necessary, otherwise, it may have impacted the rumored AR headset launch, along with other machines such as an entire Mac lineup with advanced 3nm SoCs.

The decision to freeze hiring will impact corporate functions, standard hardware, and software engineering roles, though Apple can still hire employees under certain conditions, according to the report. In the statement below, the company said that while it is confident in its future, the decisions it is taking are deliberate.

Apple recently announced during its earnings call that it generated $90.15 billion in revenue, which is substantial, but other factors really paint the whole picture that the future is not going to be as optimistic. For instance, the technology giant’s Mac revenue is said to see a drop in growth, and low demand for the iPhone 14 and iPhone 14 Plus forced Apple to cut production, which means potentially reduced revenue for the next quarter.

Thankfully, the firm can rely on the iPhone 14 Pro and iPhone 14 Pro Max, which CEO Tim Cook earlier said were extremely popular to the point where Apple had to make efforts to ensure that demand was meeting supply. Other giants like Amazon have also stopped hiring, suggesting that the start of 2023 will be a tough one.

The post Apple Froze Hiring Back in October for Multiple Departments as It Expects to Reduce Costs by Omar Sohail appeared first on Wccftech.