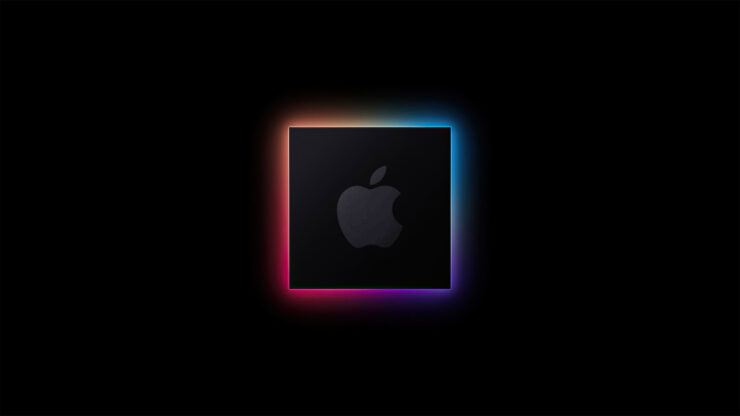 Apple was rumored to be working for a few years on its in-house 5G modem, but unfortunately, its first iteration will not be found in the iPhone 15 series slated to arrive next year. Thanks to this setback, an analyst thinks Qualcomm will remain the exclusive supplier of 5G modems in 2023.

Whatever roadblocks Apple has hit with its in-house 5G modem development, analyst Ming-Chi Kuo mentions in his tweet that Qualcomm will once more enjoy exclusivity in supplying one of its biggest clients with baseband chips for the iPhone 15 lineup. Previously, the smartphone SoC maker was estimated to have a 20 percent market of Apple’s 5G modem business as the latter was supposedly attempting to reduce dependency on its supplier through its in-house solution.

Apple’s in-house 5G modem would have given the company greater control over the component, allowing for further tweaking that would optimize it for maximum wireless throughput at a minimum expense of battery when running it in iPhones, then transitioning to iPads and maybe even portable Macs.

My latest survey indicates that Apple's own iPhone 5G modem chip development may have failed, so Qualcomm will remain exclusive supplier for 5G chips of 2H23 new iPhones, with a 100% supply share (vs. company's previous estimate of 20%).

For this year, we expect Apple to use Qualcomm’s Snapdragon X65 in the iPhone 14 series, and next year, when the iPhone 15 launches, the Snapdragon X70. Keep in mind that according to a six-year agreement between the two firms, Apple would continue using Qualcomm’s parts until 2024, so there are still a couple of years before the two entities revisit this agreement.

Unfortunately for Apple, given the recent development from Kuo, the California-based giant would likely ink a new deal with Qualcomm when the new one expires since that is in Apple’s best interest. As for now, there is no word on when the in-house 5G modem witnesses a commercial launch. Some time back, experts argued that given the complications accompanied by developing an in-house baseband chip, Apple will not launch it before 2025.

It looks like their predictions were correct, but it does not mean Apple will stall development, though when it comes to a potential launch, we are not aware of any details at this time.

The post Apple Has Failed in Its Quest to Develop Its in-House 5G Modem, Qualcomm Will Remain Exclusive Supplier for iPhone 15 Series by Omar Sohail appeared first on Wccftech.