HomeappleApple Has Kicked off Core Design Work for the M3, Will Launch...
appleFeaturedM3MobileN3ENewsRumorStickyTechnologytsmc

Apple Has Kicked off Core Design Work for the M3, Will Launch in H2 2023 at the Earliest on TSMC’s Improved N3E Process 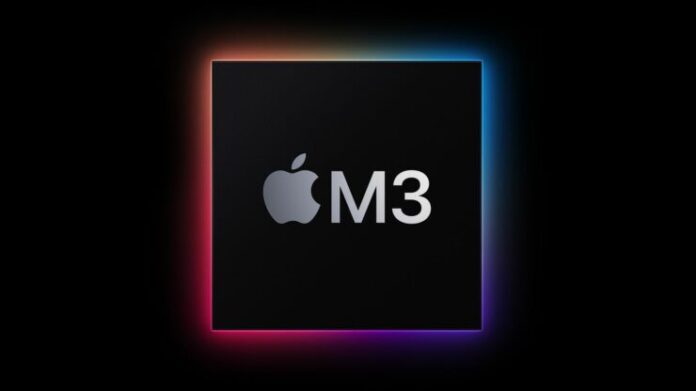 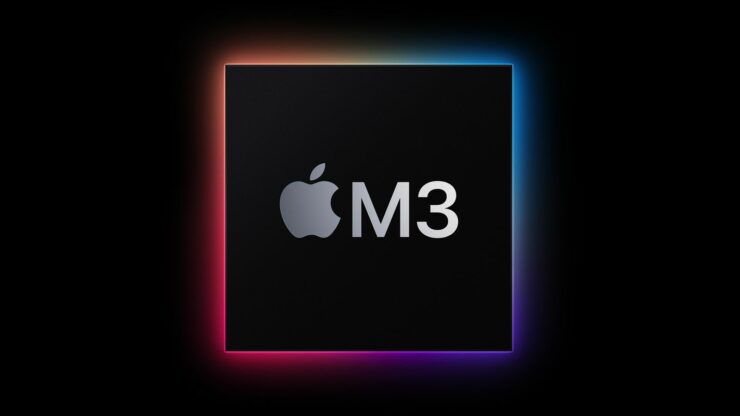 Apple’s M3 will be viewed as a direct successor to the M2, with a new report claiming that core design of the new SoC has kicked off, and the optimistic launch timeline is as early as the second half of 2023.

Apple M3 Codename Details Also Provided, Along With Which Potential Products It Could Power in the Future

New information published on Taiwan’s Commercial Times states that the M3 will sport the codename Malma, with the impression that the next-generation silicon will be mass produced on TSMC’s N3E architecture. N3E is said to be an improved variant of the N3 process, also known as 3nm. Where N3 is said to provide up to a 15 percent performance bump and up to 30 percent power reduction improvement compared to N5, N3E could further boost those differences.

The report states that M3 could launch during the first half of 2023 or in the first quarter of 2024. We believe that 2023 appears to be too optimistic for a launch timeline, so we will stick with 2024 for now. We could see the first batch of 3nm chips from Apple next year, as mass production has started, and it is likely that the company will use the same technology to fabricate the A17 Bionic, which is rumored to be used exclusively in the iPhone 15 Pro and iPhone 15 Pro Max.

The M3 could be used in products like the MacBook Air, and there is a chance Apple could increase the display size of this model, resulting in improved thermals thanks to a larger cooling solution. Other potential products include the updated iPad Pro series, along with the refreshed iMac, and possibly an iPad Air in the future. We are unaware of the M3’s core count right now, but looking at the M2 and M1, we are assuming that Apple will once again use four performance cores and four power-efficient ones.

Given the complexities of mass producing chips at a 3nm lithography, there is a chance that TSMC will run into problems in the future. Those problems may force Apple to push the launch timeline of the M3, but we will continue to update our readers with the latest information, so stay tuned.

The post Apple Has Kicked off Core Design Work for the M3, Will Launch in H2 2023 at the Earliest on TSMC’s Improved N3E Process by Omar Sohail appeared first on Wccftech.