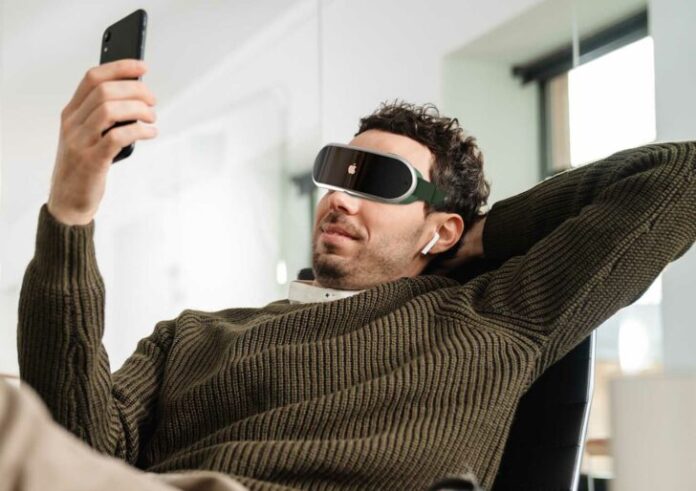 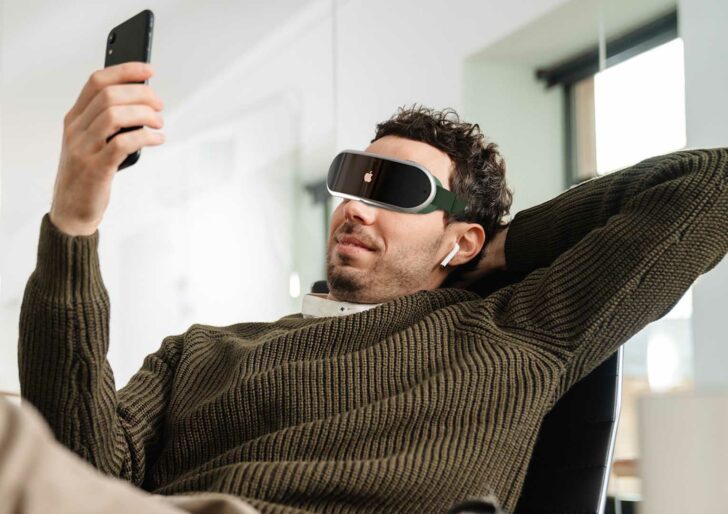 As massive as Apple is, it is hard to believe that the company has only employed 3,000 employees for its upcoming AR headset, compared to Meta, which has around 15,000 personnel that are active in future product development, according to the latest report. This may explain a few things concerning the direction both giants are taking with this particular class of device.

Meta Appears to Have a Multitude of Products in Development at Various Price Points, Which May Explain Why It Requires More Employees

After the Meta Quest Pro, which costs $1,500, Meta has plans to expand the product range, such as bringing in more affordable headsets, so they can be purchased by more people. Though there will be compromises found in less expensive products, Meta’s upcoming Quest 3 is said to be priced between $300 and $500 range, while Apple is likely aiming for a niche launch and hence, will probably price it significantly higher. Even Zuckerburg took a jab at the company, saying that Apple’s first AR headset will be expensive.

Meta also has five times the number of employees as Apple for a single product category because, according to Horace Dediu, the company is planning other devices, ranging from augmented reality glasses, along with the development of dedicated software. Apple may increase its workforce as time passes, as the latter is said to be heavily invested in augmented reality and mixed reality multiple times.

Apple has about 3,000 employees working on its mixed reality headset, expected to be released next year. Meta, in contrast, has more than 15,000 working on multiple virtual reality headsets, augmented reality glasses and associated software. AR/VR is now ~20,000 engineers.

After the unveiling of the first AR headset, Apple will proceed to launch its successor, along with a cheaper variant, followed by a pair of smart glasses, totaling three head-mounted wearables. Since the California-based giant is known for charging much higher than its competitors, analyst Ming-Chi Kuo predicts that it will cost the customer an eye-watering $2,000-$2,500 per headset. He also states that it may be the most revolutionary product after the first iPhone.

At the earliest, Apple’s first AR headset is expected to launch in January 2023, and if there is some delay, we believe it will materialize inside the first quarter of next year.

The post Apple Has One-Fifth the Number of Employees Dedicated to Its AR Headset Business Compared to Meta by Omar Sohail appeared first on Wccftech.