Home3nmApple Has Reportedly Given TSMC a Large Order to Mass Produce Its...
3nmappleFeaturedM2 MaxM2 ProMobileNewsRumorStickyTechnologytsmc

Apple Has Reportedly Given TSMC a Large Order to Mass Produce Its M2 Pro, M2 Max and Future SoCs on the Latest 3nm Process 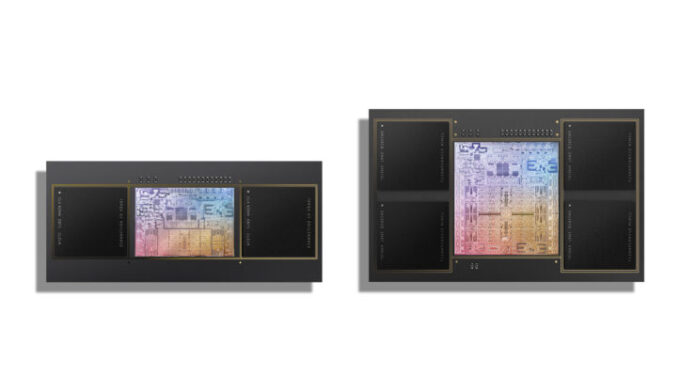 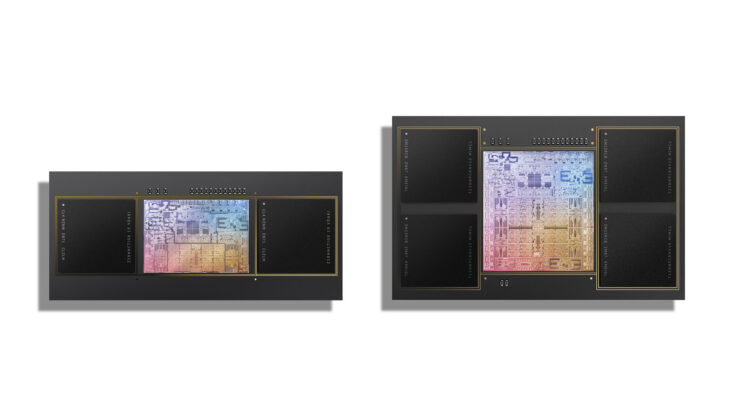 TSMC is reported to use its next-generation 3nm process (also known as N3) for mass producing the M2 Pro and M2 Max for the new MacBook Pro models, according to the latest report. Apple has apparently placed a large order with the Taiwanese chip supplier, suggesting that the Cupertino tech behemoth would have paid its partner a mammoth sum to secure the initial batch of 3nm wafers.

A report from Commercial Times backs up earlier claims of TSMC using its 3nm process to mass produce the M2 Pro and M2 Max. On a previous occasion, it was stated that the Taiwanese chip giant would use its 5nm architecture instead, meaning that better performance and improved efficiency would not be expected from these MacBook Pro custom chipsets. Fortunately, we should see the benefits of using a cutting-edge architecture when the newer models are officially announced in early November.

Aside from this, the report says that the M2 Pro sports the codename Rhodes Chop and will be equipped with a 10-core CPU and a 20-core GPU. The M2 Max will be the more powerful of the two, is codenamed Rhodes 1C, and is said to feature up to a 12-core CPU and 38-core GPU. As for the M2 Ultra and M2 Extreme, TSMC is said to race against time to fulfill orders for Apple. The M2 Ultra is codenamed Rhodes 2C and is said to tout CPU and GPU cores that are double in number when compared to the M2 Max.

We have already reported that the M2 Extreme could be Apple’s most powerful custom silicon to date and will likely be found in the company’s Mac Pro. There should be two configurations, one sporting a 24-core CPU and 76-core GPU, with the top-end configuration flaunting a whopping 48 CPU cores and 152 GPU cores. Given the difficulty that comes with manufacturing 3nm wafers, there are numerous challenges that TSMC may face in fulfilling orders. This uphill battle can mean that the M2 Pro and M2 Max MacBook Pro models will not be available to customers in large quantities.

Supply may improve during the start of 2023, as that is the time more clients will start to place orders for TSMC’s 3nm node, and the manufacturer would have ironed out most of the issues that comes with mass producing wafers on a next-generation process. We hope to see the M2 Pro and M2 Max in action soon and see what improvements Apple brings to the table.

The post Apple Has Reportedly Given TSMC a Large Order to Mass Produce Its M2 Pro, M2 Max and Future SoCs on the Latest 3nm Process by Omar Sohail appeared first on Wccftech.