Apple No Longer Shows AirTag Battery Status in the Find My App, Removing a Convenience for Users 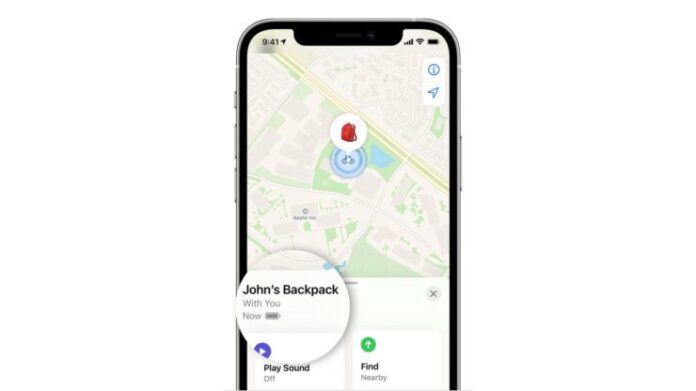 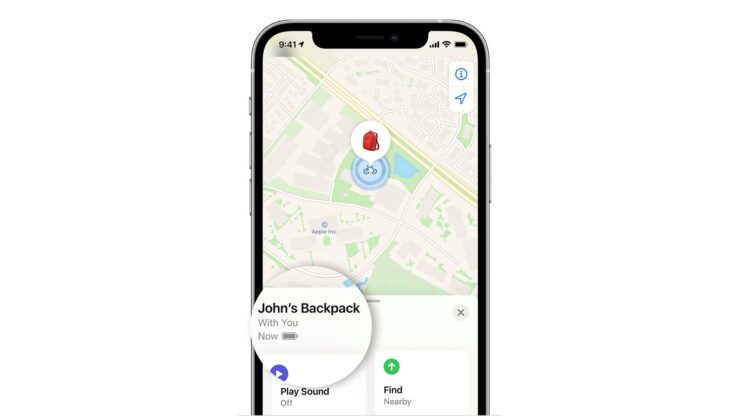 To make things simpler for AirTag owners, Apple included a battery status in the Find My app, allowing users to keep track of when they should replace the CR2032 cell. Unfortunately, that level of convenience has been removed in the latest iOS 15.6 update and iOS 16 betas, for some reason, as you can no longer view the battery status.

AirTag Owners Will Still Be Notified When the Battery Runs Low, but That Might Put Those Users in Panic Mode

The removal of the battery indicator was noticed by Dutch blog iCulture.nl and later reported by MacRumors. In previous versions of iOS, a small battery icon would be present below the AirTag’s name and location when you opened up the Find My app. The icon was similar to the iPhone battery status and made it simple for owners to know when to pop up the back side of the AirTag and place in a new battery when the existing one’s charge level ran low.

Though no battery percentage was displayed in the Find My app, it was still easy for users to notice when the charge level was depleting instead of receiving a low battery notification at the most inopportune time. In iOS 15.6, you still receive that low battery notification, but the battery level icon is not present unless the charge level is in red. Apple silently removed the feature, though the company has not made any public indication, and therefore, the move appears to be intentional.

The battery status is also no longer present from the Find My app in the latest macOS Monterey 12.5 and watchOS 8.7 updates. Without an official announcement from Apple, the only speculation iCulture could come up with was that the battery status was not displaying the correct information. Assuming that was the case, it still does not make sense for Apple to completely remove the feature unless the company has plans to bring it back in a future iOS, macOS, or watchOS update.

The post Apple No Longer Shows AirTag Battery Status in the Find My App, Removing a Convenience for Users by Omar Sohail appeared first on Wccftech.