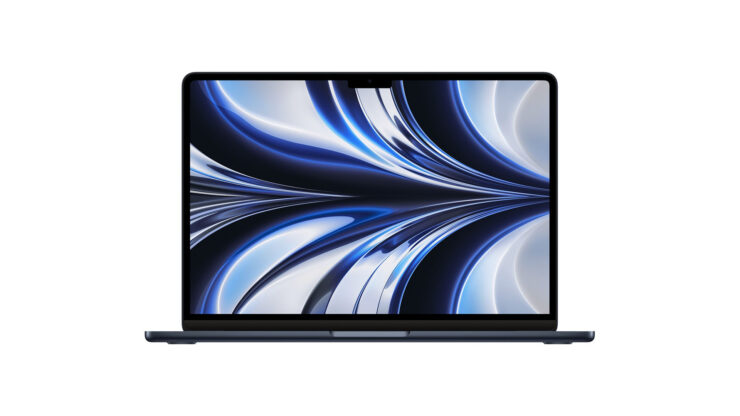 Apple has officially started taking orders for the M2 MacBook Air, so those customers who wanted something that looked different than the now-stale aesthetics of the MacBook Pro should secure one for themselves. With a notch at the top, coupled with the addition of ports, the re-introduction of MagSafe, plus a new Apple Silicon, the new MacBook Air will be a breath of fresh air.

Also, those wanting a blend of portability, performance, and extended battery life in a single package should make sure to get the M2 MacBook Air. As the name suggests, the machine ships with Apple’s newest M2 SoC, and that means you can experience slightly better performance than the M1 on the CPU side while also experiencing that ‘all day’ battery.

Sadly, the M2 MacBook Air is less powerful than the MacBook Pro models fueled by Apple’s M1 Pro and M1 Max, but the machine is designed for complete portability as it is thinner than the aforementioned models and, therefore, lighter. Given what Apple intends to deliver with this product, some Windows notebook vendors are reportedly worried that the M2 MacBook Air will eat into the sales of their laptops, though there are a few things you should know before completing your pre-order.

When configuring the machine, the base model starts from $1,199, and that gives you 256GB of PCIe NVMe storage, 8GB of unified LPDDR5 RAM, and an M2 SoC with an 8-core GPU, not a 10-core one. To get the best possible hardware from a pricing perspective, we recommend increasing the storage to 512GB, unified RAM to 16GB, and for those users requiring some extra GPU juice, select the upgraded M2 with the 10-core graphics option.

Sure, the configured hardware will set you back $1,699, which is the price of some top-tier gaming laptops or premium ultrabooks but rest assured that your experience will improve drastically. Will you be pre-ordering the new MacBook Air tomorrow? Click here to get started and let us know down in the comments. Apple will officially release the product on July 15 in select outlets and authorized resellers.

Share
Facebook
Twitter
Pinterest
WhatsApp
Previous articleTSMC Wins Legal Battle Against Employee Who Violated Contract & Moved To China
Next articleValid For Life: BLUETTI E-Gift Cards, Give The Gift Of Power To Your Friends And Family