HomeappleApple Reportedly Working on an Improved Siri Experience Where Users Can Trigger...
appleFeaturedMobileNewsRumorsiriStickyTechnology 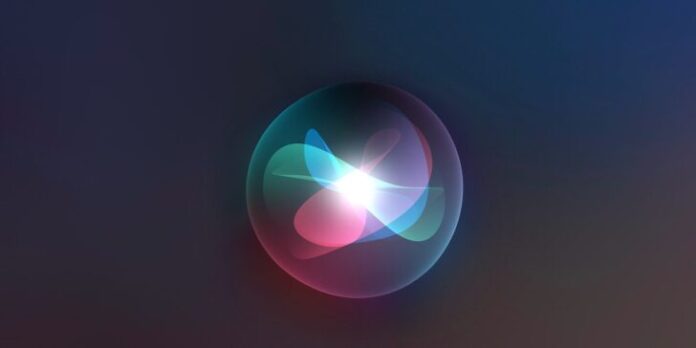 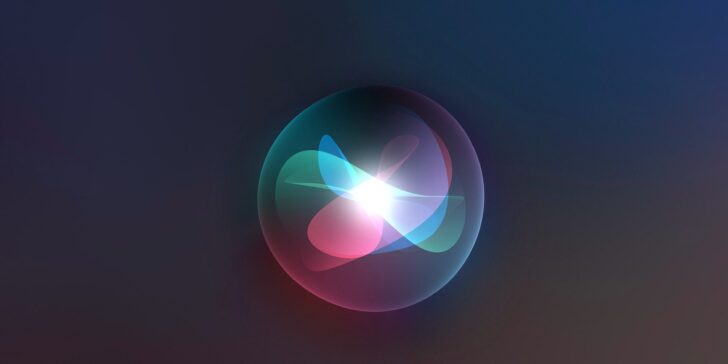 In the smartphone space, Apple was the first to introduce a voice assistant, but somehow, after multiple years, Siri appears to have lagged behind the competition. The company is reportedly making efforts to close that gap, starting with a change that no longer requires users to summon the assistant using the ‘Hey’ command.

Apple’s Revamped Siri Expected to Roll out the Changes Next Year, or the Year After

In the future, users will only need to say ‘Siri,’ along with a command, to get the required results, according to Bloomberg’s Mark Gurman. In the free version of his Power On newsletter, he says that though this might appear like a small change, it has actually been difficult and needs the best minds to train the assistant to work optimally. Apple has apparently been working on this change for months, but do not expect it to arrive this year, as Gurman believes this ‘new and improved’ Siri will be introduced sometime next year or the year after.

“The company is working on an initiative to drop the “Hey” in the trigger phrase so that a user only needs to say “Siri”—along with a command. While that might seem like a small change, making the switch is a technical challenge that requires a significant amount of AI training and underlying engineering work.

Apple has been working on the change for several months and—if all goes to plan—hopes to roll out the switch either next year or the year after. The company has been testing the simplified wake word with employees and collecting the necessary training data.”

Removing the ‘Hey’ from the Siri voice commands is not the only significant change arriving. Apple’s engineers are also said to bring in improved integration with third-party apps, bringing a more versatile experience to the table.

“Apple has also been engineering further changes. It will integrate the voice assistant deeper into third-party apps and services and improve its ability to understand users and take the correct course of action.”

Triggering a Siri command without the ‘Hey’ could go a long way in improving the voice assistant experience. It might appear as a negligible change, but when you factor in the times you have to speak the word ‘Hey,’ and the possibility that Siri can actually miss that command can make for a very frustrating outcome. Removing a single word will have long-term benefits, and we can see users actually enjoying using the revamped feature.

The post Apple Reportedly Working on an Improved Siri Experience Where Users Can Trigger the Voice Assistant Without the ‘Hey’ Command by Omar Sohail appeared first on Wccftech.